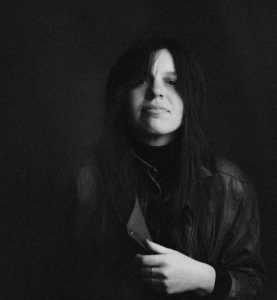 Jess Ray “Nobody Knows” is the feature track from the album. Click here to view the official video for the song, which is also placed below.

Nobody knows my lonely road

What I’ve taken and forsaken

What is hidden and what is untrue

Nobody knows except for you

Nobody my lowest lows

How I made my bed in the depths

And yet you never left

Nobody knows in the shadows

Of the night how I would fight

A war within under my skin

Pulled in-between two versions of me

But when I was at my end

There was the hand of a friend

I spoke a word in my chest

Nobody knows how the sky broke

Over my head and it started

I could ask or hope for