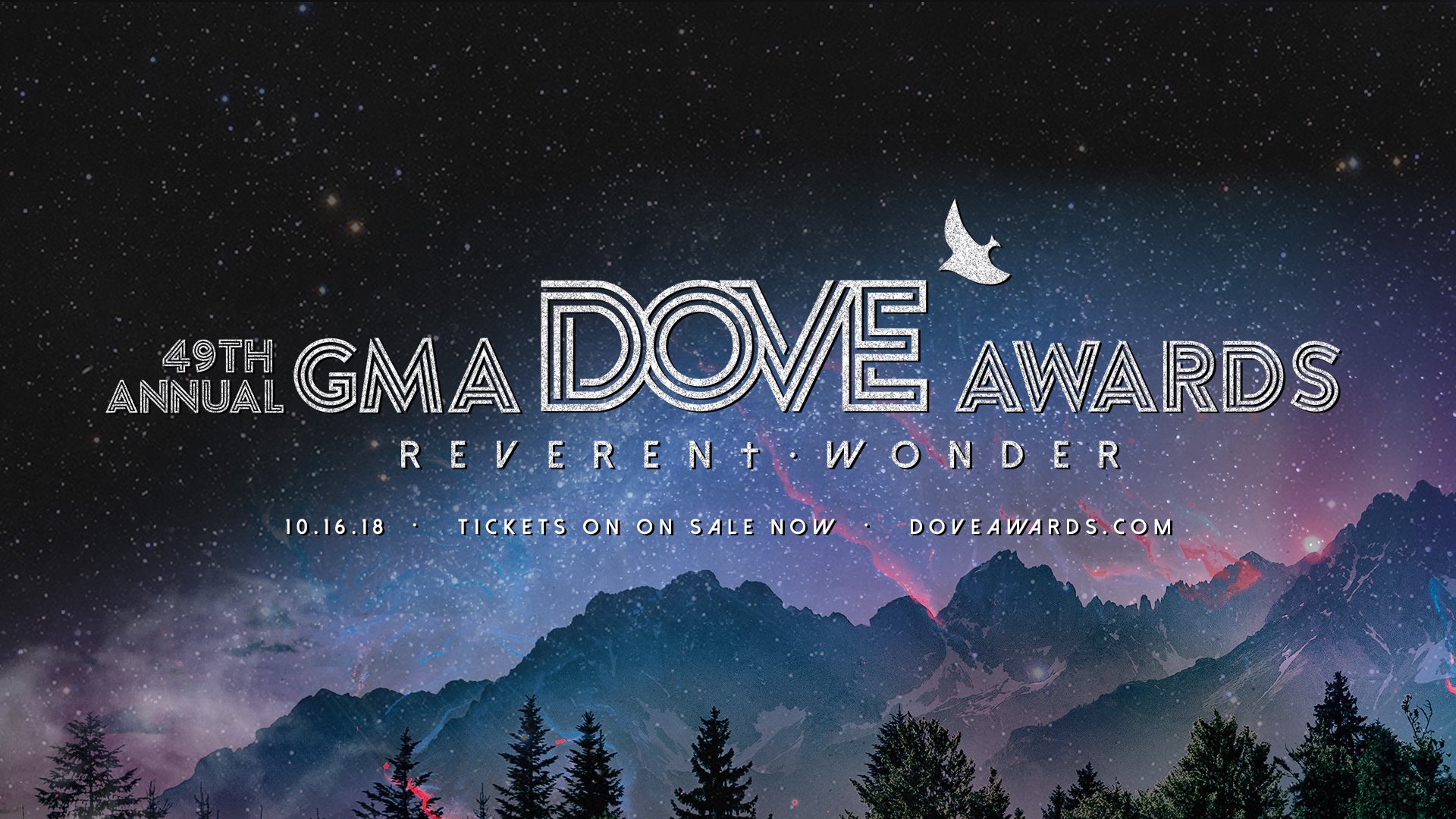 The 49th Annual GMA Dove Awards were handed out tonight in the Allen Arena on the campus of Lipscomb University in Nashville, Tennessee. The awards will be televised on TBN (Trinity Broadcasting Network) on Sunday, October 21 at 9 p.m. ET. The big winner was first-time nominee, newcomer Tauren Wells, who took home four awards, including Contemporary Christian Artist of the Year and New Artist of The Year. Superstar Zach Williams took home Artist of the Year. The night was fiiled with many remarkable performances, including first time collaborations including Kirk Franklin and Tori Kelly, Jason Crabb and Rascal Flatts, as well as Natalie Grant and Koryn Hawthorne. See the full list of winners here.

Select quotes from the 49th Annal GMA Doves Awards:
“I was literally in the back with my pants undone changing…then i heard my name and ran. ‘What award is this? ..New Artist of the Year?’ I am so thankful for this privilege. Thank You!” – Tauren Wells on accepting New Artist of the Year

“What a privilege this is. Isn’t it just like the Lord to take our failures and our overall jacked-up mess and turn it into someothing beautiful. He takes our disappointments and turns them into a dance floor. He allows us to be kids again.” – Cory Asbury, co-writer of Song of the Year “Reckless Love”

“I was at the first Dove Awards as a child. I remember being in those bleachers wishing I could be Stryper. You know you are old when a kid says you like the man from the UP movie.” Mark Lowry

“The performances were second to none and offered glory and revenant love to our father and his kingdom, ” says GMA President and Executive Director Jackie Patillo.