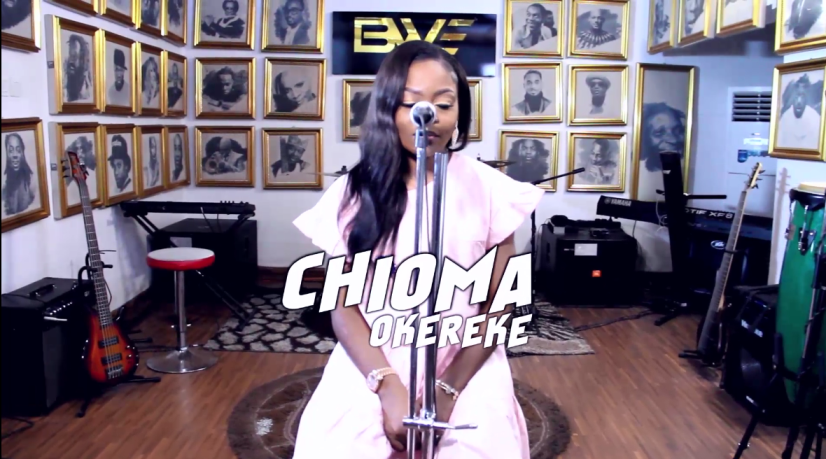 Chioma Okereke Write it Down Video

Chioma Okereke – Write it Down : Earlier in the year Chioma Okereke released “Write is Down”; a song reflecting on the lofty dreams of a little girl, narrating how she discovered her dreams and was inspired to write it down.

In the video, we see Chioma and her band in a studio with the entire wall lined with framed pictures of some of Africa’s finest musicians across different genres. This is what we might want to call a Wall of Fame. This image represents aptly the message of the song.

The was directed by Mr, Show

Sit back, relax and saturate your atmosphere with this beautiful tune, then get a pen and write that vision down.