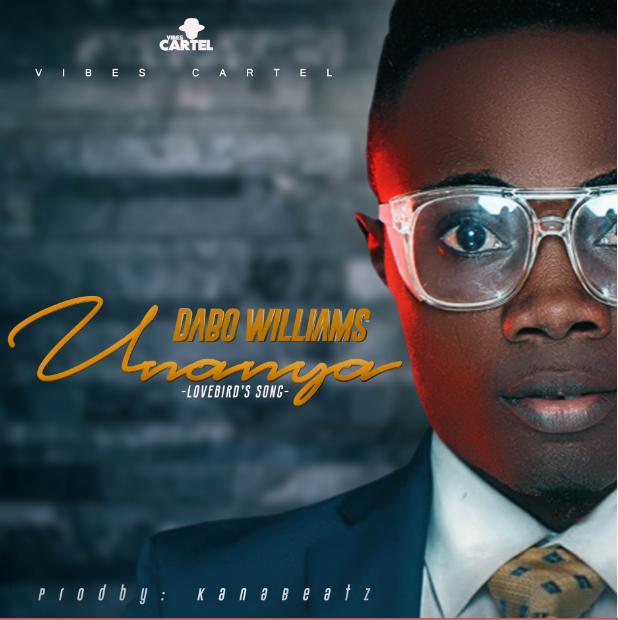 The sensation who recently adopted a new name “Thabor/Thabo” to suit his new brand for the next level in his music career, some days back announced on all his social media account that this month of May is going to be a month of Treble Release for him and one of the songs to come out from the Treble Release Project is “Unanya” (Love) among others that is to come.

Unanya is the first try at a love/romantic song from the award winning singer and its probably worth the try and we hope for more to come after this.

Unanya is an igbo language which means “Love” and he expressed his feelings through this song about a lady he had just fell in love with, expressing his gratitude for finding her and promises to build his world around her..

Awwwn; what could be more sweet than having someone who promised to build his world and life around you, just like Barcelona is built around Messi.

Dont you wanna give this a try and download as to enjoy the sweetness and romantic expression from this song plus the fantasy.