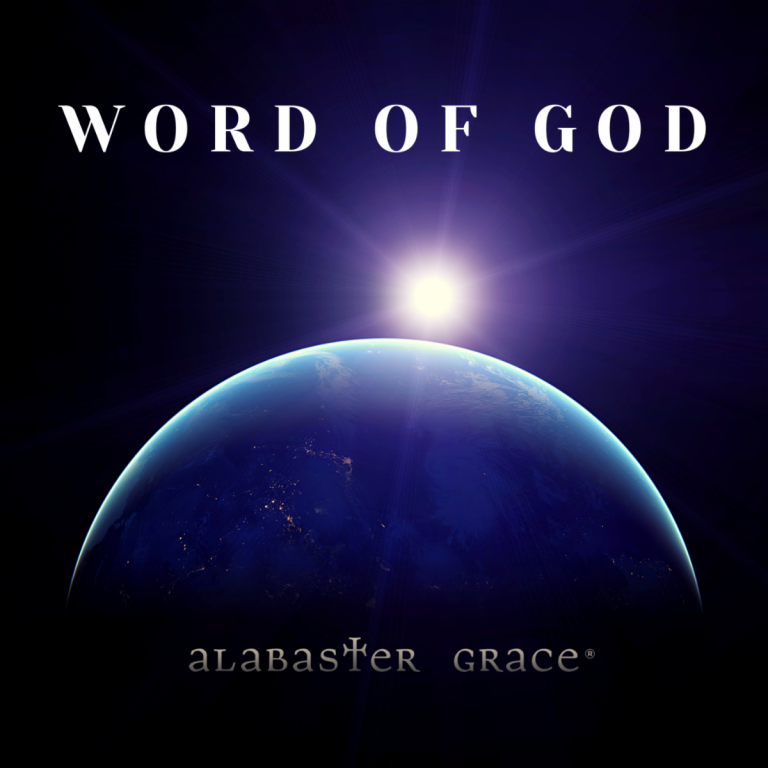 Music ministry is not rocket science. However, if you were to ask award-winning former NASA rocket scientist Brad Perry, it is no less important and warrants just as much thought, focus, and precision. While he used to train astronauts for their shuttle missions and was on the design team for the International Space Station, today his focus revolves around worship. Brad and his wife Joanie, an educator—together known professionally as Alabaster Grace—have committed their creativity, intellect, and passion to create worship music that is thoughtful, insightful, and reverent.

Joanie, Alabaster Grace’s primary songwriter, penned the song, while Brad wrote the guitar parts. Together, Joanie and Brad further developed the song and crafted the arrangement along with Bevins.

The eclectic “Word of God” is as musically intricate as it is lyrically intriguing. Exploring Messianic rhythms as it extols Yeshua (Jesus Christ) as Messiah, Redeemer, and King, the song is thoughtfully crafted and meticulously executed.