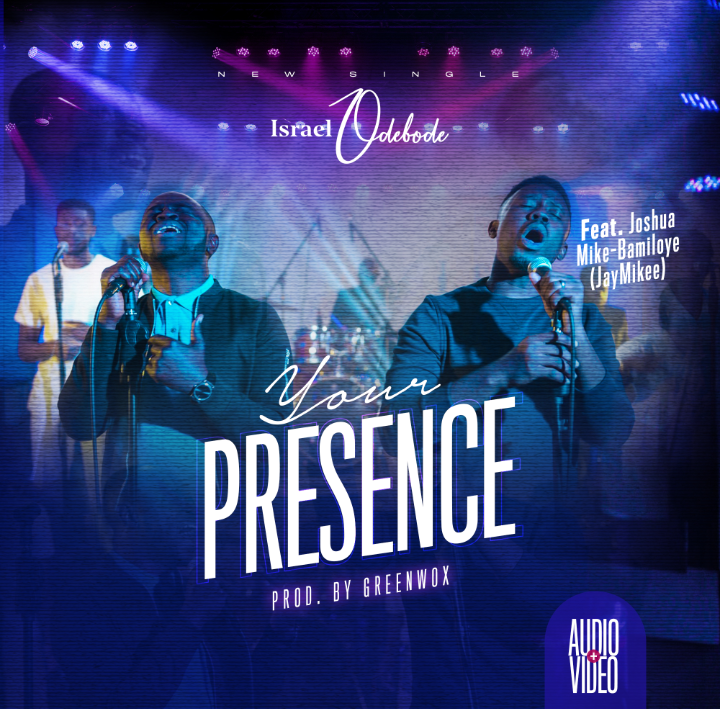 The new worship single – Your Presence is a solemn declaration of the importance of God’s divine presence and the limitless miracles that abound therein.

Earlier in the year, the anointed music minister released his brand new album titled – ”The Secret Place” (Volume 1), which was followed by the visuals for ”Lift Up Your Heads” featuring Becca Herckner.

There’s absolutely no doubt that Israel Odebode is gearing up to bless the world with life changing ministrations, one song at a time.