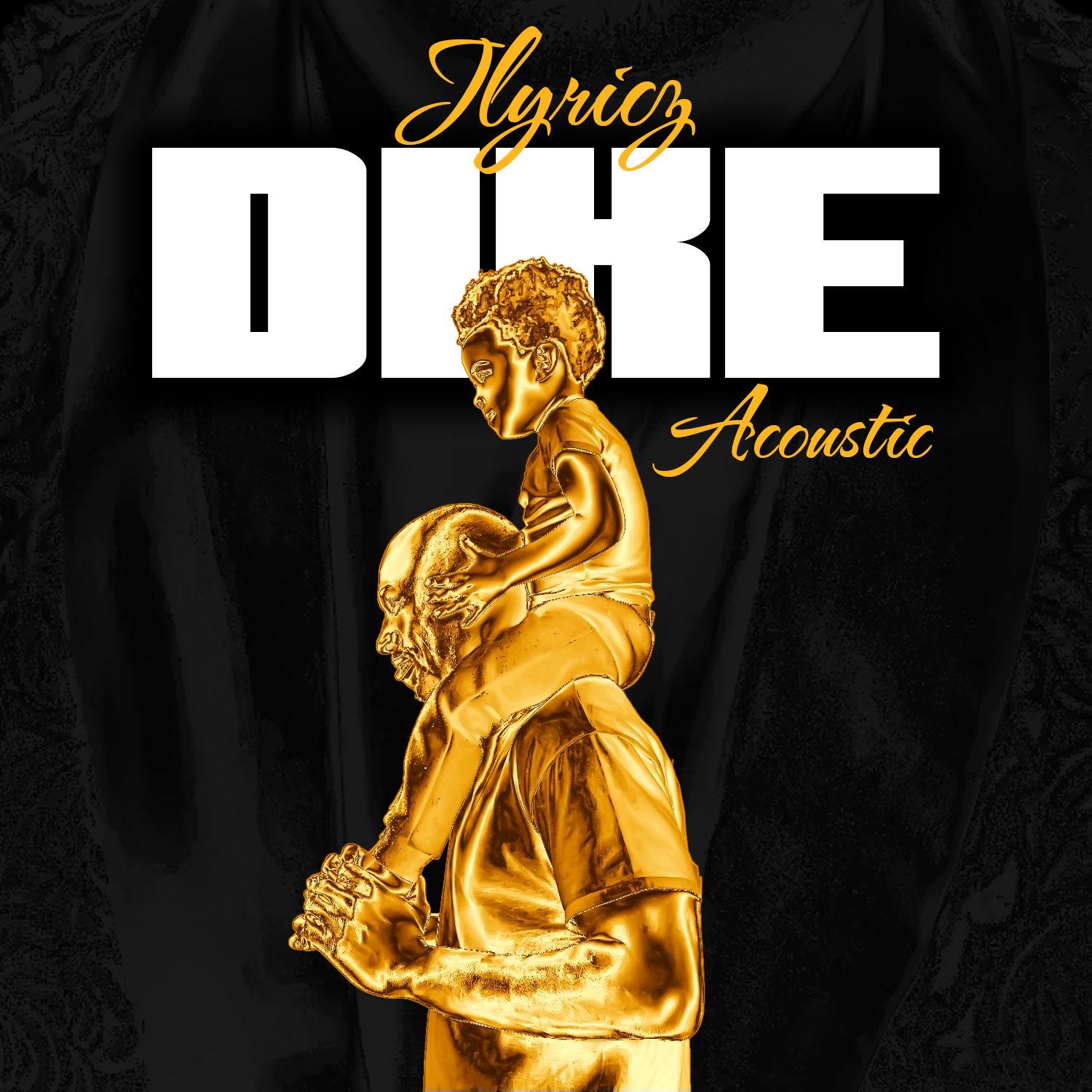 Nigerian Christian Singer-songwriter Jlyricz returns with the acoustic version of his latest single “Dike” which dropped two weeks ago. Upon its release Dike received positive reviews for its sincere lyrics and vulnerability, something we don’t usually see in Christian music and every bit of it is definitely from the heart.

This one however makes the song a little brighter and adds a lively feel compared to the original and is actually his favourite of the two.

Concerning this version, he says “It’s actually possible if I had the version earlier I would have released it as the original and the previous one as an alternate version but we actually created the acoustic version just a week before the releases of the original but I’m definitely in love with it. Though I love both of them, I think I prefer the acoustic but let’s see how it is received. I know it will be positive”.