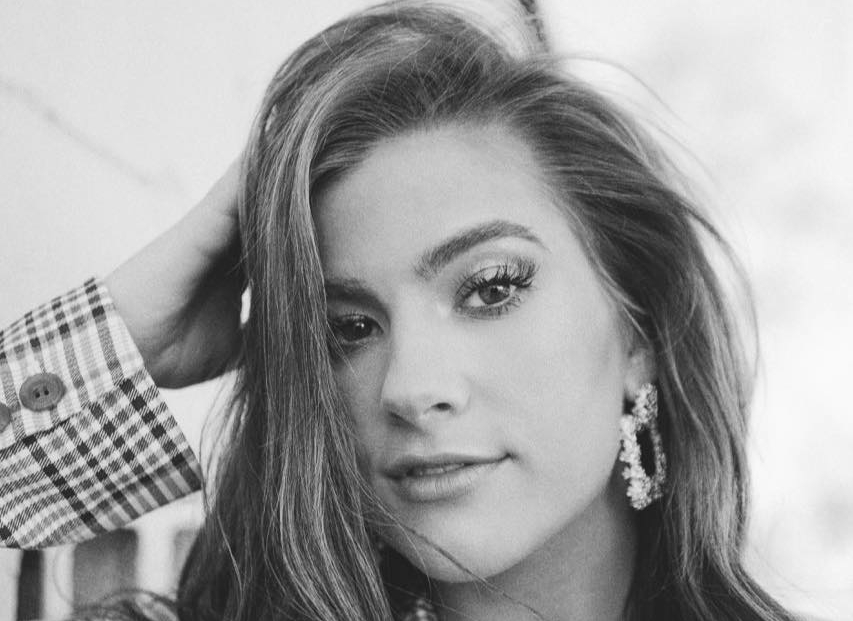 Rising CCM singer/songwriter Riley Clemmons has released a new single. “Over And Over” is now available for download on iTunes and can be heard below. “I hope it meets you where you’re at and reminds you over and over again of how greatly you’re loved,” Clemmons said of her new song.