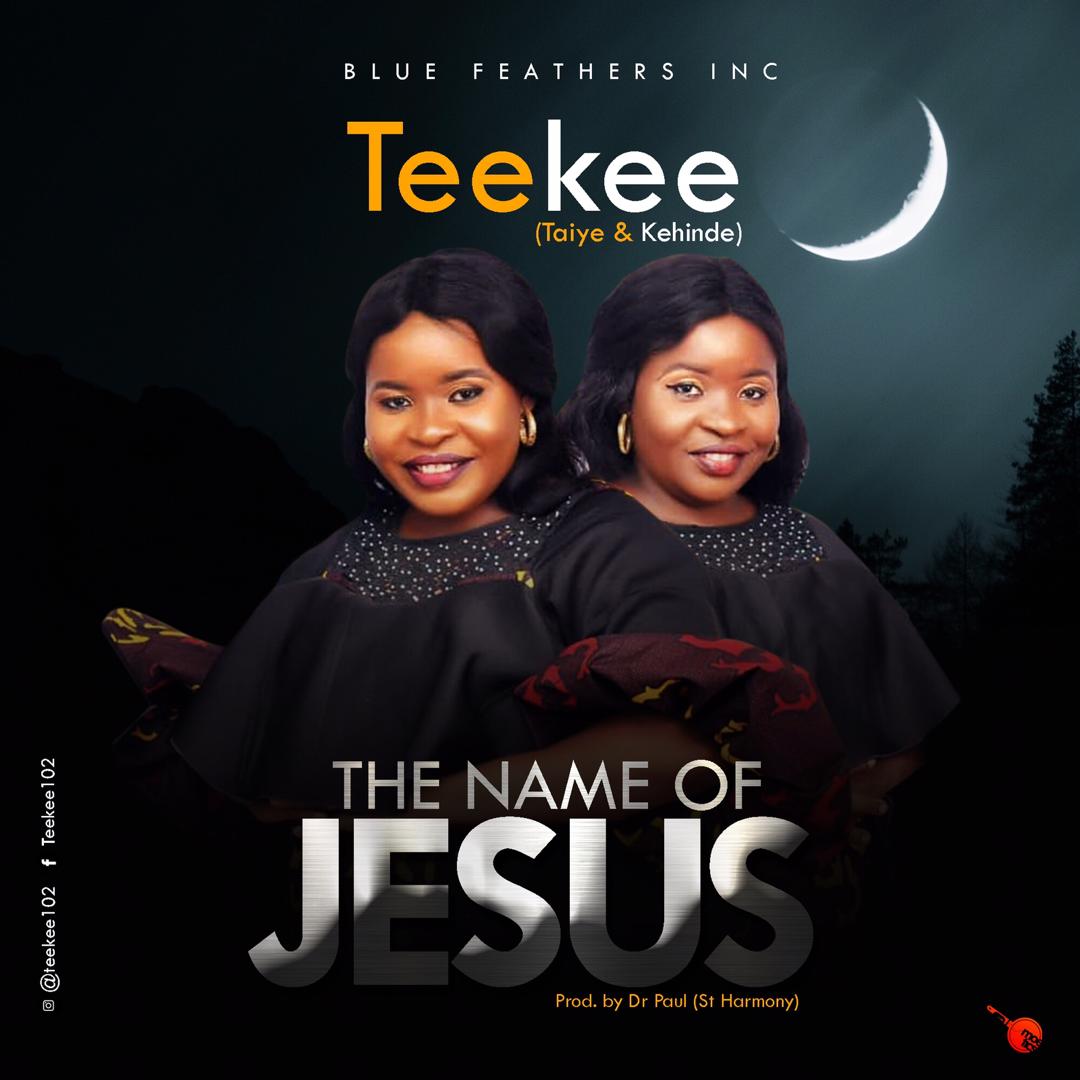 Anointed music twin and versatile praise/worship leaders Taiye & Kehinde stage named TeeKee makes a prominent comeback with the birth of a new song with the titled “The name of Jesus”.

The wonderful duo which has been with a spontaneous steed had their first album ‘Adarapo’ released in 2011 which had wonderful songs that stirred homes and businesses places with excellent praise and worship sounds.

The newly arrived melody ‘The Name Of Jesus’ is a handiwork of Dr. Paul for St Harmony Productions LTD, a prolific producer with anointed skills.

Having a record of classical song delivery, Taiwo & Kehinde (TeeKee) unmasked the prophetic and declarative lyrics in the song in order to reveal the magnificent power available in the name of Jesus.

Get to listen to this and reverb a faith-based mindset in ‘The Name of Jesus’.

Brief Bio:
Taiwo and Kehinde are twins born with music in their blood, the duo has been on the climax since inception in the ministry as they keep unveiling wonderful melodies to God’s glory, that led to the release of their first album ‘ Adarapo’ in 2011.

TeeKee has also in time past have the opportunity to share the stage with renowned Gospel artistes and music Icons like Sammy Okposo, Choma Jesus, Midnight crew, Akpororo, and many others during a live concert Organized by Akpororo in 2016 themed Ojo Mega Praise, and has also ministered on alongside Chris Morgan and Samsong during a music concert organized by the Four Square Gospel Church in Warri Delta state Nigeria on the 27th of December 2018.

Check Also:   MUSIC: The Unstoppable - The Name Of Jesus