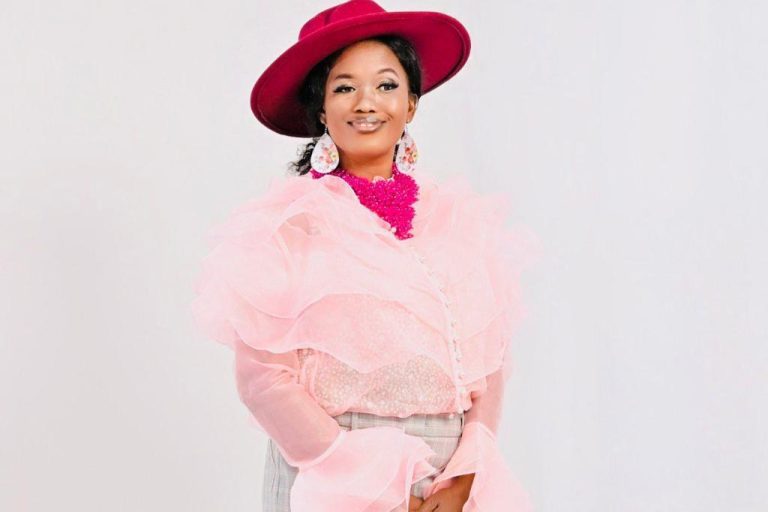 Evangelist Florence R Seisay popularly known as Flozy Del is a Sierra Leonian / USA based Gospel Artist Singer, Choreographer, Movie producer, Proprietress, An Entrepreneur, C E O of FLOZY DEL Production and MERCYME GLOBAL FOUNDATION. She is the founder of the SIERRA HERO’s Award hosted in both Brazil and USA.

She has developed this talent since she was little, she was raised up from a God-fearing home where Christian values have been taught.
Flozy Del has been part of the school band, dance team and church choir and was playing guitar and mouth organ, were she quickly discovered her love for music and been a philanthropist where she taught it fit to use her musical career to be an inspiration and help contribute towards alleviating the poor socioeconomic conditions experience by vulnerable and under privilege women and girls living in improvised communities in Sierra Leone.

I believe her experience in the music ministry, One of her most recent Album, IN LOVE WITH JESUS which has been a great hit in USA after it was released. This event has been remarkable and was so spectacular that has put her on the limelight especially one of her hit songs YENKI LADY which is playing now in all TV stations in Sierra Leone.

This song has brought many controversies around her genre and her creativity and wordplay. The video Yenki Lady is one the best Gospel Video ever released. This added more caps to her shoulders over thousands of views, and in addition to her views, the Sierra Leonean Gospel star has also released in her album songs like; IN LOVE WITH JESUS, HE’S ENOUGH FOR Me. TAKE ME AS A SERVANT with are all mind-blowing tracks.

Today, Flozy Del is working with a new management company, (Dive iO) a subsidiary of Qiriwire ® in view of her upcoming release (Wonder Working) dropping October 2022 and lots more. She visualizes the whole world in unity under God’s umbrella as she spreads the Gospel through her afro music.