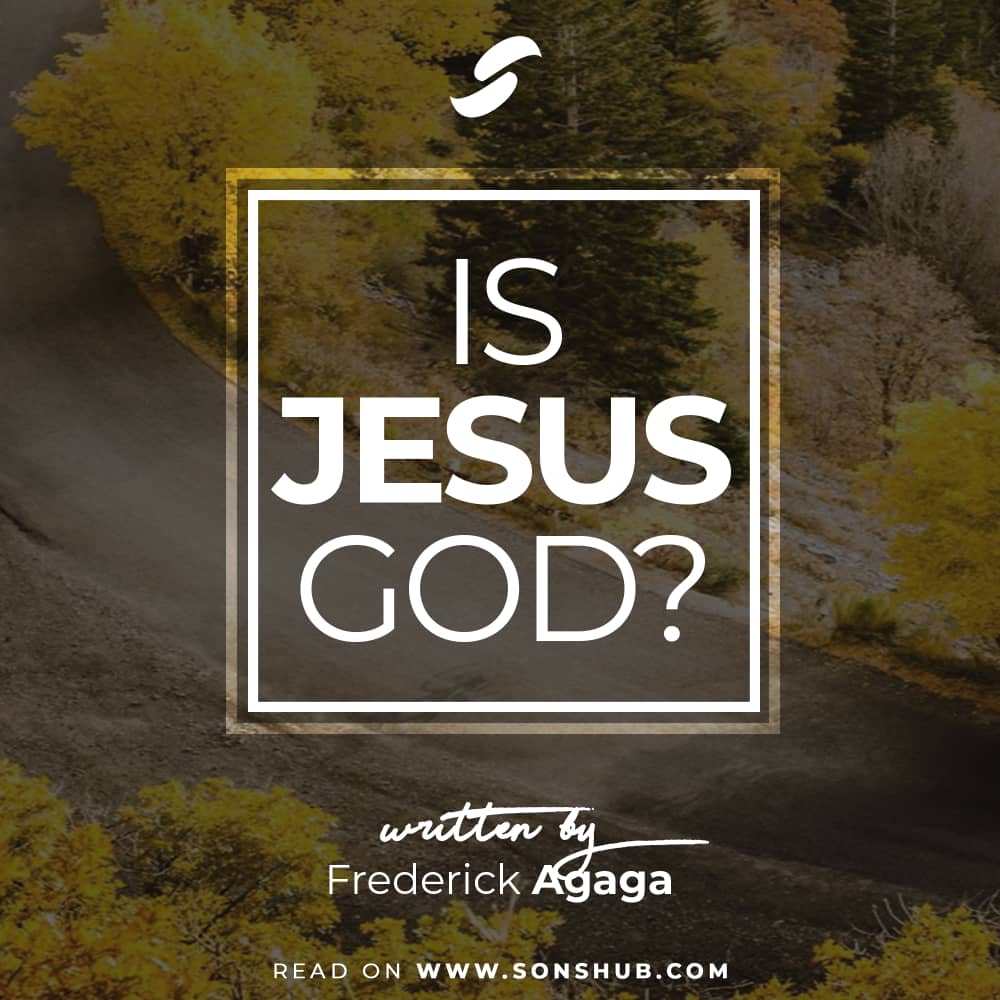 At the end of part 3, we agreed to treat John 1:2-5 in the light of John 1:1. It’s pertinent that we understand the entire context of that chapter. If you didn’t read the previous part where John 1:1 was explained, you might not understand the subsequent verses.

John 1:2-5
2. The same was in the beginning with God.
3. All things were made by him; and without him was not any thing made that was made.
4. In him was life; and the life was the light of men.
5. And the light shineth in darkness; and the darkness comprehended it not.

Verse 2 talks about ‘the same’ being in the beginning with God (still describing the logos in verse 1). Verse 3 goes ahead to explain that all things were made by God through [and for] his logos. Without the thought/mind/intent of God, nothing could have been made that was made.

People often read verse 3 (all things were made by HIM…) And run off saying Jesus is also the creator; God (Yahweh) the son. This is wrong Bible interpretation.

Verse 2-5 describes the logos (the word) in verse 1. Verse 3 therefore talks about God creating the world by/through the one who was his mind and plan for humanity (Jesus Christ). All things were created BY (the Greek word ‘dia,’ meaning ‘through’) Jesus. Not that Jesus created all things. Its implying that God created all things through him (for him, with him in mind as the plan and the prototype for humanity). The word ‘by’ in the Greek is ‘dia,’ as earlier said, indicating a chanel or means. It also means ‘for’ or ‘because of.’ So, “all things were made by him” means “all things were made through/for/because of him.”

All things were created by God, through the content of his mind, and also for the one who he had conceived in mind to create (by implication all humanity, but firstly Jesus, who is the prototype for creation). Paul was communicating the same in his letter to the Colossian church.

Colossians 1:16
For by him were all things created, that are in heaven, and that are in earth, visible and invisible, whether they be thrones, or dominions, or principalities, or powers: all things were created by him, and for him.

Jesus Christ became a person when he was made flesh. He didn’t exist with God as a person from the beginning. He only existed in the mind of God. He was the logos of God. He existed in God’s mind as God’s fashioned out plan for humanity. So, by/through him (God’s mind/intention for humanity), all things were created. And they were also for him; for God loved humanity that much. With him in mind, God created all things by/through him and for him.

For folks who believe that Colossians 1:16 is talking about Jesus being God and being his co-creator, they unknowingly make God appear selfish. The verse ends by revealing that all things were made for him (most folks who believe Jesus is God believe that here, it’s implying that all things were made for Jesus, who is same as God based on their dogma).

If God created all he created for just his own good, he’s selfish. If God and Jesus decided to keep the good of humanity aside and create everything by their ability and for themselves, that’s selfish. Fortunately, that’s not what the scriptures teach. God is already self sufficient. He lacks nothing for himself. He’s not in need. He created man out of love and everything he made, he made for man. God has prepared unimaginable things for the heirs of salvation.

1 Corinthians 2:9
But just as it is written, “Things that no eye has seen, or ear heard, or mind imagined, are the things God has prepared for those who love him.”

Jesus is the son of God. He’s not God the creator (Yahweh). God is one, not three in one or two in one.

Our God is one.

1 Timothy 2:5
For there is one God, and one mediator between God and humanity, a human, Christ Jesus

There is one God. Jesus (a man also, although now raised from the dead and given immortality/eternal life) is the mediator between that one God and humanity.

We will rather die believing the truth presented by the scriptures than live believing a lie merely because it is popular. You can always decide where you belong.

Popular beliefs or the scriptures rightly divided? Make your decision.

Now we draw the curtains for today. An exegesis on John 1:14 comes up next.

Do keep in touch with us. Read (preferably, study) every part in this series.