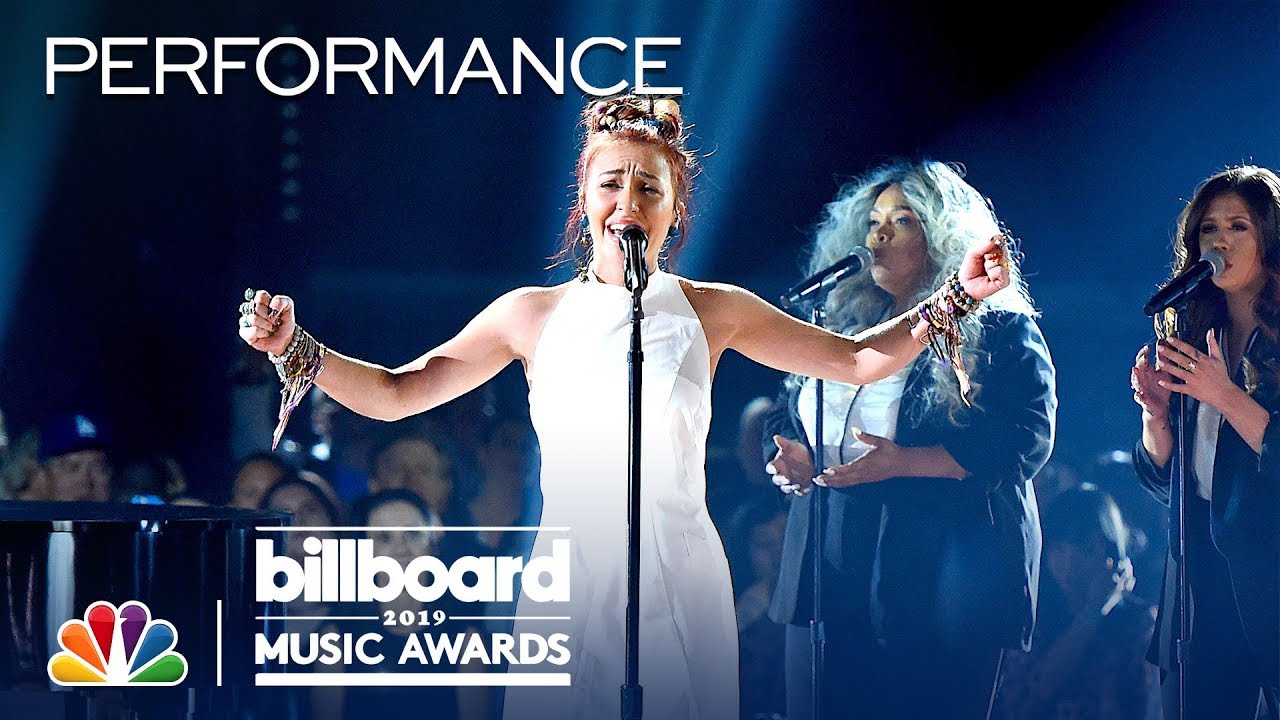 Platinum selling, GRAMMY award winning CCM chart-topper Lauren Daigle performed live on this year’s Billboard Music Awards for the first time ever. Daigle stunned listeners with a stripped down performance of “You Say.” Billboard reports that “You Say” was the most Shazamed performance of the night. Daigle was honored with BBMAs for Top Christian Artist, Album and Song for 2019.

Lauren has notched three No. 1s on Billboard‘s Top Christian Albums chart, all since 2015’s How Can It Be, Behold: A Christmas Collection and Look Up Child. The Louisiana native has earned four No. 1s on Hot Christian Songs, including “You Say,” which crossed over to the Billboard Hot 100’s top 40 and the top 10 of the Adult Pop Songs and Adult Contemporary airplay charts.