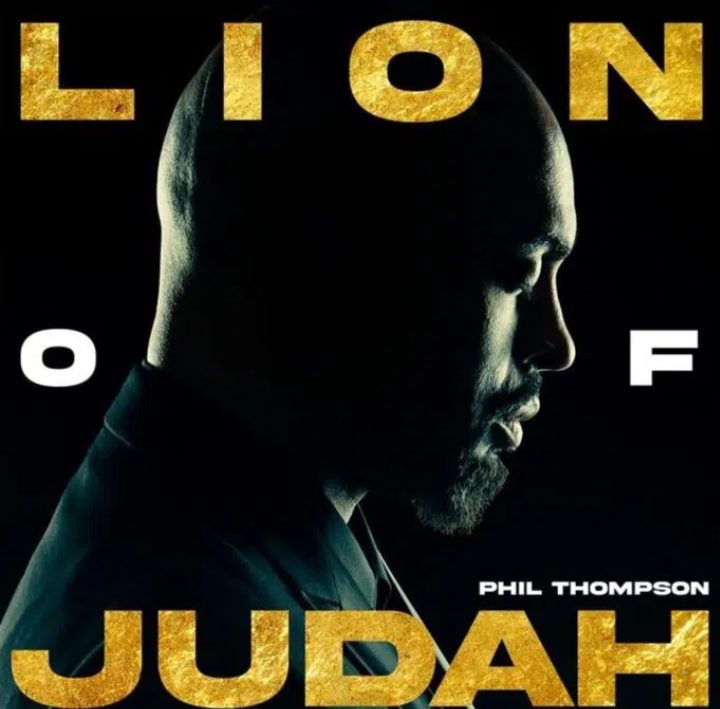 Phil Thompson’s album Lion of Judah, his 11-tracks project, is out now. Released alongside his music video for the track “Redeeming the Years,” which can be viewed here or below.

According to Phil Thompson: “These are songs I wrote during the pandemic, which was a stressful time for us all,”. “From standing on His promises when we’re full of fear to surrendering and welcoming newness and freshness… from sinking in anxiety to overcoming and boldly proclaiming who we are it felt like everything burned to the ground but now, the ground is more fertile than it’s ever been.”