Preye Odede Follows “For My Good” With Unofficial Yet Interesting Video! 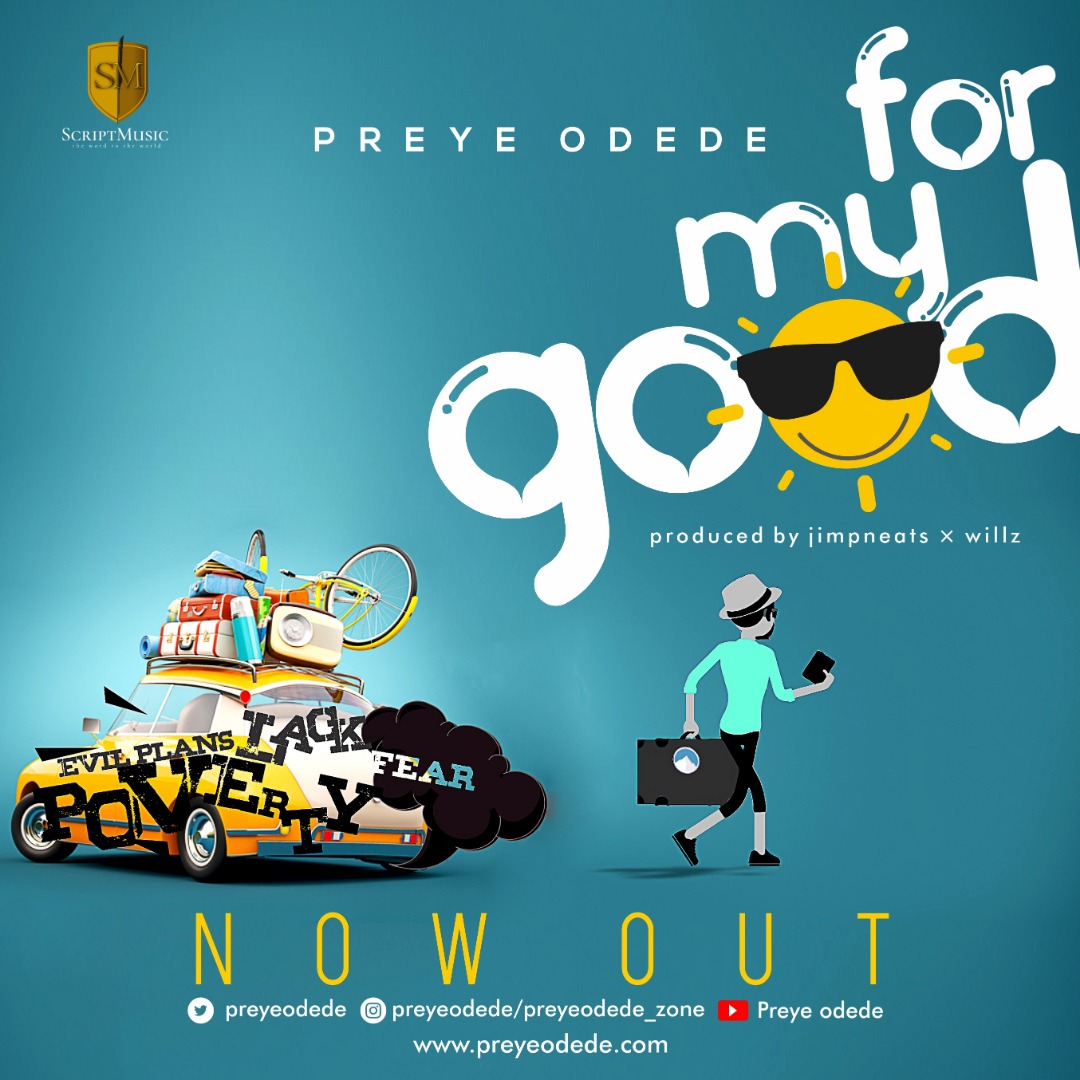 Gospel music minister Preye Odede has released quite an interesting video for the new single “For My Good,” just a day after the release of the single.

The unofficial video also serves as a lyrics video, but with more visual expressions.

The single dropped on the 29th of January and caught on immediately due to it’s prophetic theme and feel-good rhythm. The song which is moderately uptempo is laced with Highlife percussion but rest in the Afropop genre of music.

The high point of the visual expression shows people from different works of life echoing the prophetic theme of song with a demeanor of fulfillment in believe of the manifestation.

The song was produced by Wilz and Jimpbeat for Script Music.