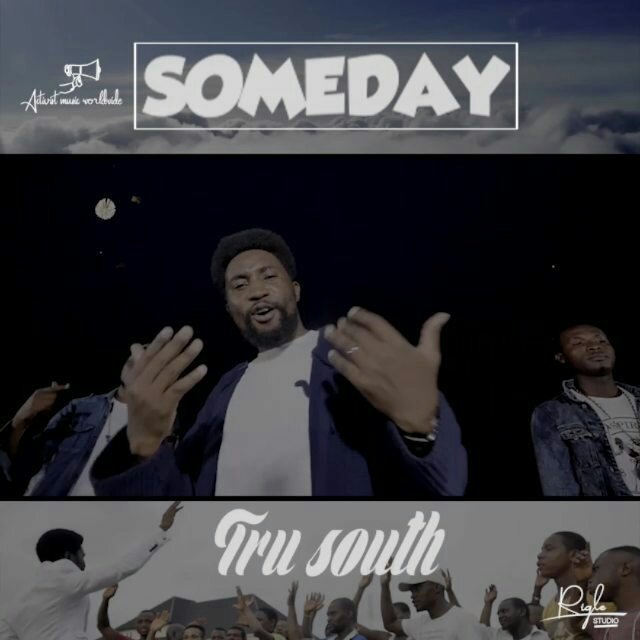 Tru South – Someday : Tru South The Rap Evangelist is here with both AUDIO/VIDEO release of His new song titled ‘SOMEDAY‘. The song reminds us of the second coming of Jesus. It also urges us to tell others who don’t know about this truth and preach to those who know but don’t believe..so they will be with Him when He returns. (Audio produced Stansteel in Lagos/ Video directed by Prince David.)