We Are Messengers – The Devil Is A Liar Free Mp3 Download 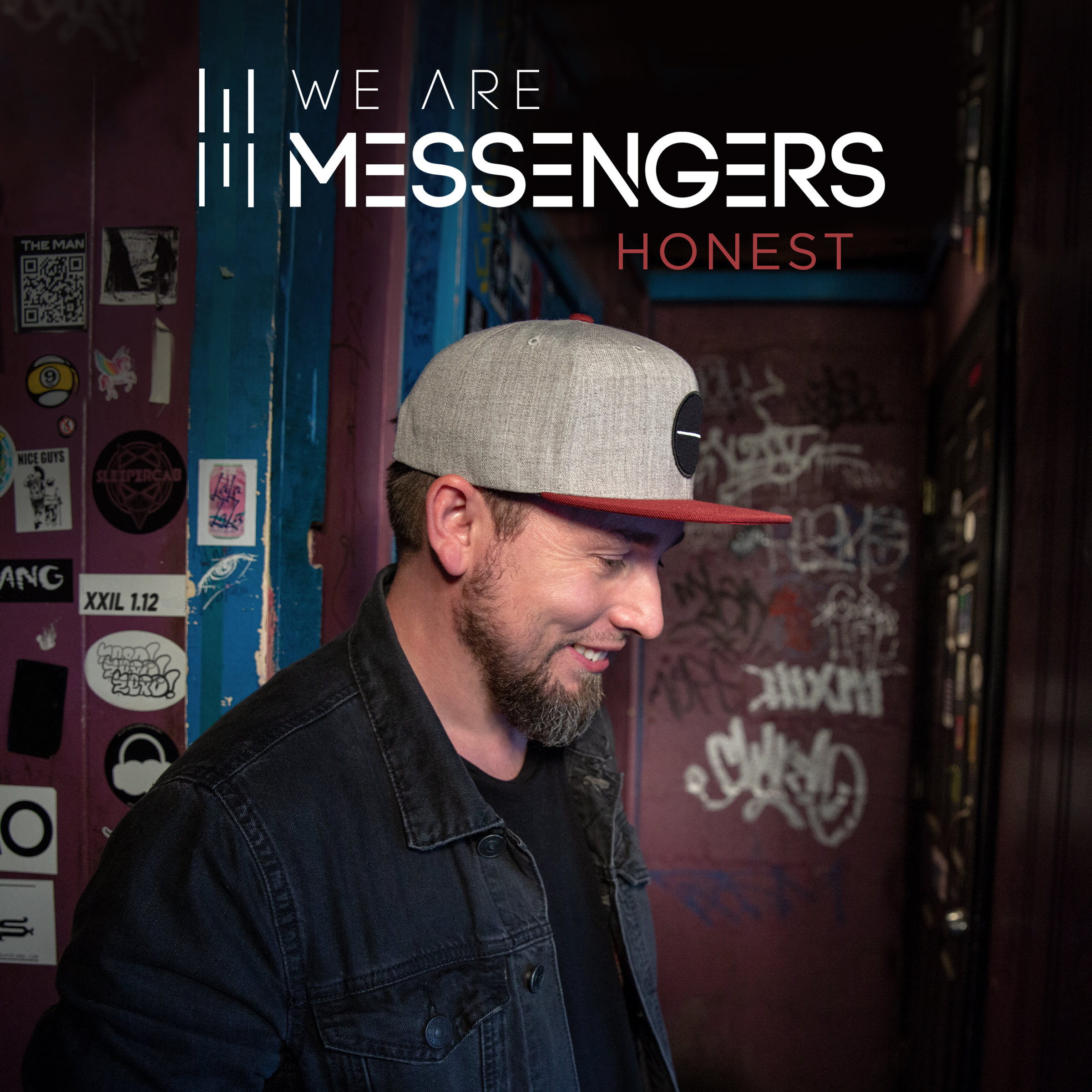 “Honest is the most truthful, raw and personal record we have made,” shares We Are Messengers frontman Darren Mulligan. “We’ve pushed ourselves to be vulnerable, to share our heartache, loneliness and joy so that everyone who listens can have permission to share theirs, too.”

Fans can now anonymously share their personal stories and struggles on the band’s new “Maybe It’s OK” app at https://maybeitsok.com, which takes its title from the group’s current single. After only six weeks at radio, “Maybe It’s OK,” has already reached the Top 10 on both the Billboard and Mediabase charts.

Those who pre-order the Honest EP will receive instant grat tracks, “Maybe It’s OK” and “The Devil Is A Liar,” which also releases today across all digital service providers. In addition, the official music video for “The Devil Is A Liar” debuts today on We Are Messengers’ YouTube channel.

We Are Messengers will share new music this spring on TobyMac’s “Hits Deep Tour,” alongside Jeremy Camp, Jordan Feliz, Ryan Stevenson and Aaron Cole. The tour starts next Tuesday, January 29 in Alexandria, La., and wraps April 7 in Jonesboro, Ark.