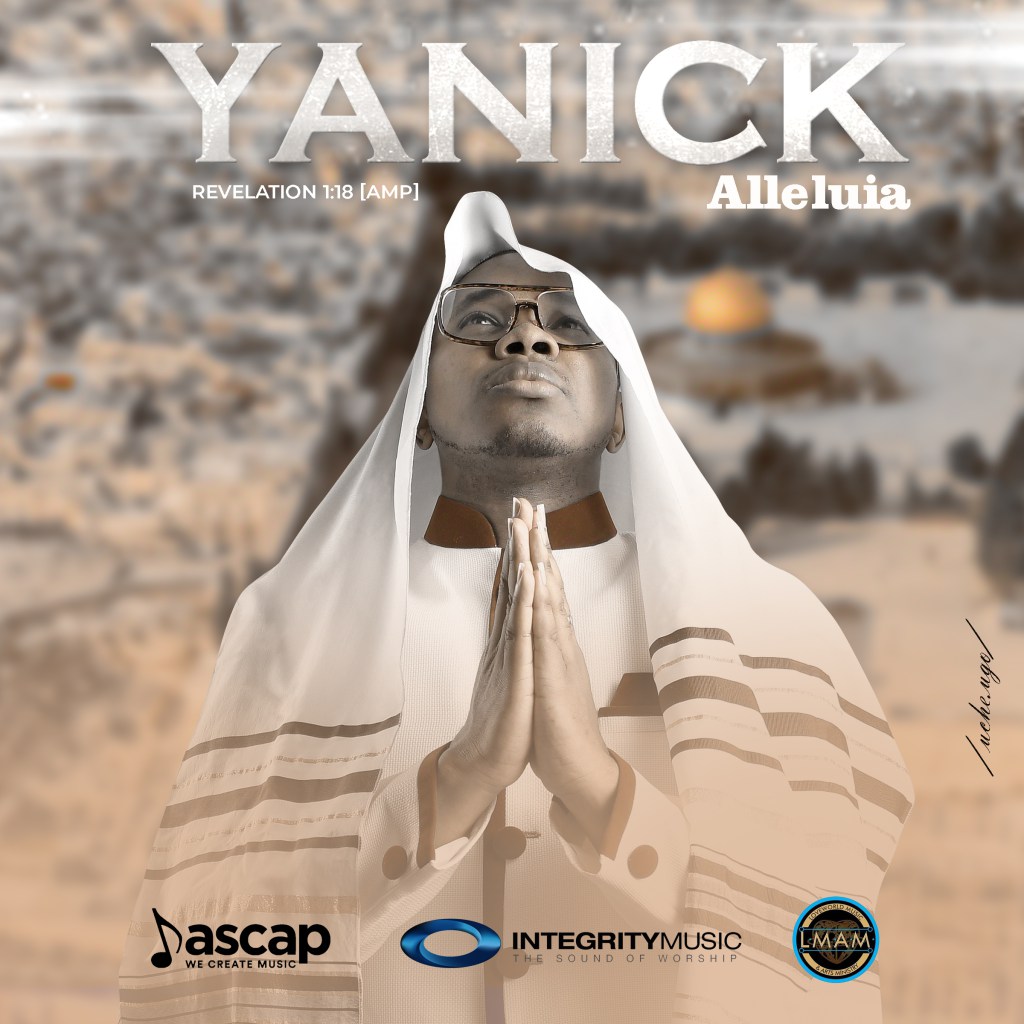 This song inspired by the teachings of His Man of God Pastor Chris stems from the June 2013 Global Bible Study Class Study for Cell Leaders with the dear Man of God Rev. Dr Chris Oyakhilome Dsc. DD where the Man of God ministered on the “Missionary Christian”. He made reference to Daniel 7 deciphering on the impact the church will make during the end time.

The Man of God made it clear that institutions and the anti-christ will arise against the church during the end times. Yet what marked YANICK’s spirit were the subsequent verses He read. It reveals the aura, authority and invincibility of our God and the church through all these.

In the March Rhapsody of the year 2014, entitled “Jesus the Reigning King and I Reign With Him” The Man of God Pastor Chris reiterated why it is so important for us to grasp this truth. My Man of God said:
“Jesus Christ must reign over demons, devils, hell and the grave. He must reign over sickness, disease and infirmities. He must reign over them until they’re all subdued and have no more voice or way to express themselves. As long as a tumour, cancer or any kind of sickness can express itself in your body, it’s against your reign. So what do you do in such a condition? Don’t keep quiet. Refuse to accommodate sickness in the Name of Jesus. That’s how to make the Word of God reign in your life. Reject everything that’s not of God and endorse only that which is consistent with His perfect will for you.

Romans 5:17: “For if by one man’s offence death reigned by one; much more they which receive abundance of grace and of the gift of righteousness shall reign in life by one, Jesus Christ.)”

Yes today we celebrate for Gods were born, “…Kings of life…” (Romans 5:17 TLB) who will never cower or beg but rule forevermore! Lift up holy hands and hail He who made this possible our Lord Jesus Christ yes we sing “alleluia to the Invincible Majesty He reigns forevermore!” and we reign with Him!

Verse
I raise my voice in worship,
To the One True King,
All the earth proclaim Your Majesty,
Heaven and earth adores You…

Chorus
Daniel 2:44 [MSG] “Throughout the history of these kingdoms, the God of heaven will be building a kingdom that will never be destroyed, nor will this kingdom ever fall under the domination of another. In the end it will crush the other kingdoms and finish them off and come through it all standing strong and eternal.”

Colossians 2:15 [WNT] “And the hostile princes and rulers JESUS shook off from Himself, and boldly displayed them as His conquests when by the Cross He triumphed over them.”

Bridge
Revelation 1:12-18 [AMP] “I am the Alpha and the Omega [the Beginning and the End],” says the Lord God, “Who is [existing forever] and Who was [continually existing in the past] and Who is to come, the Almighty [the Omnipotent, the Ruler of all]…I turned to see the voice that was speaking with me. And after turning I saw seven golden lampstands; and in the midst of the lampstands I saw someone like the Son of Man, dressed in a robe reaching to His feet, and with a golden sash wrapped around His chest. His head and His hair were white like white wool, [glistening white] like snow; and His [all-seeing] eyes were [flashing] like a flame of fire [piercing into my being]. His feet were like burnished [white-hot] bronze, refined in a furnace, and His voice was [powerful] like the sound of many waters. In His right hand He held seven stars, and from His mouth came a sharp two-edged sword [of judgment]; and His face [reflecting His majesty and the Shekinah glory] was like the sun shining in [all] its power [at midday].When I saw Him, I fell at His feet as though dead. And He placed His right hand on me and said, “Do not be afraid; I am the First and the Last [absolute Deity, the Son of God], and the Ever-living One[living in and beyond all time and space]. I died, but see, I am alive forevermore, and I have the keys of[absolute control and victory over]death and of Hades (the realm of the dead).”