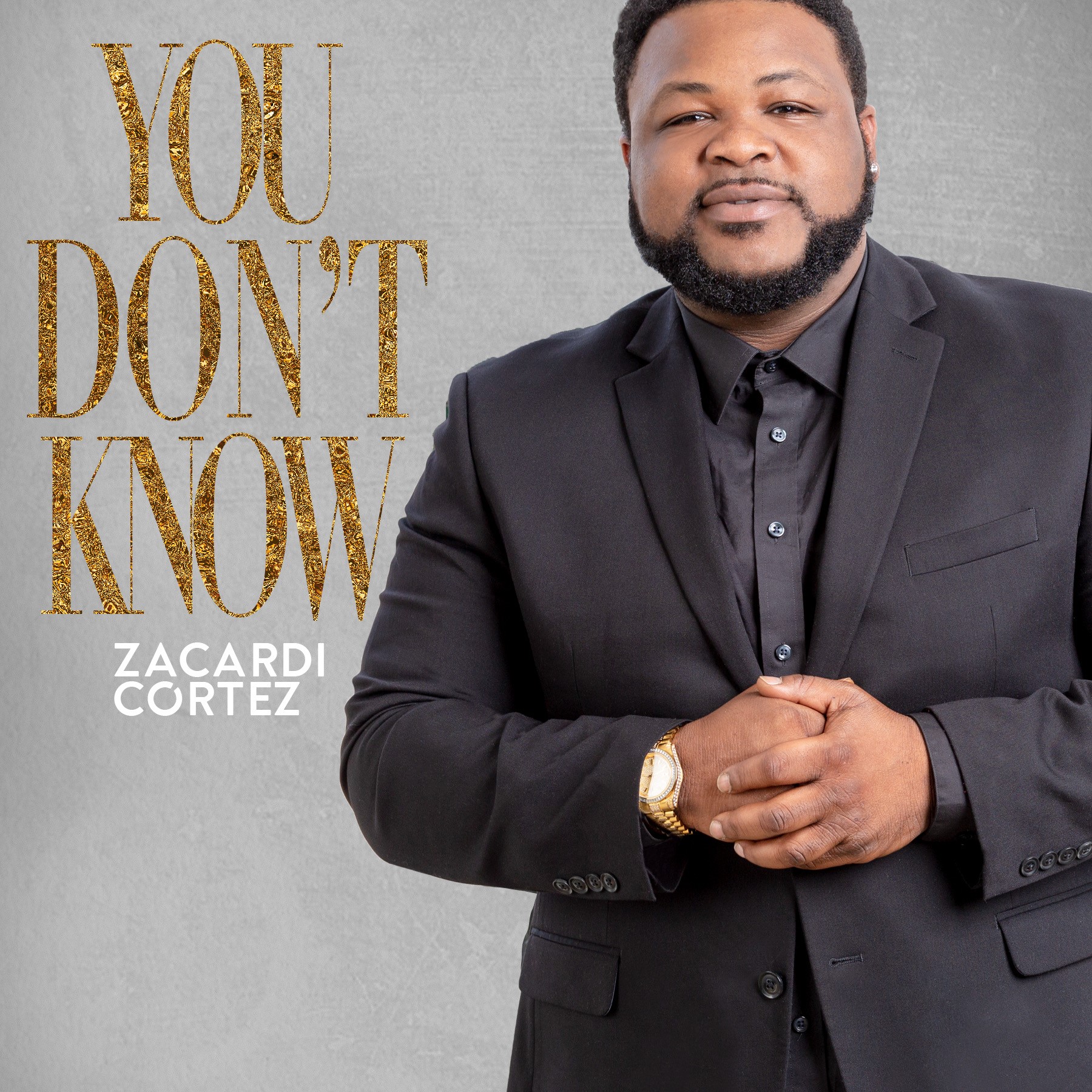 Zacardi Cortez – You Don’t know : With the success of his previous songs on billboard, Zacardi Cortez releases yet another powerful song titled “You Don’t Know“.

“I’ve had writing credit on a couple of songs in the past but this is the first time I really focused and wrote a song,” says Cortez who collaborated with Grammy Award nominated singer/songwriter, James Fortune, on the tune which will appear on his highly-anticipated sophomore album, “Soul of A Man” (Black Smoke Music Worldwide) which is tentatively scheduled for a fall 2019 release. “I’ve been through a lot of things that tortured my soul, but God has brought me through it all,” Cortez says, “I’m now at a place where I’m letting my experience come through my music.” – Zacardi Cortez