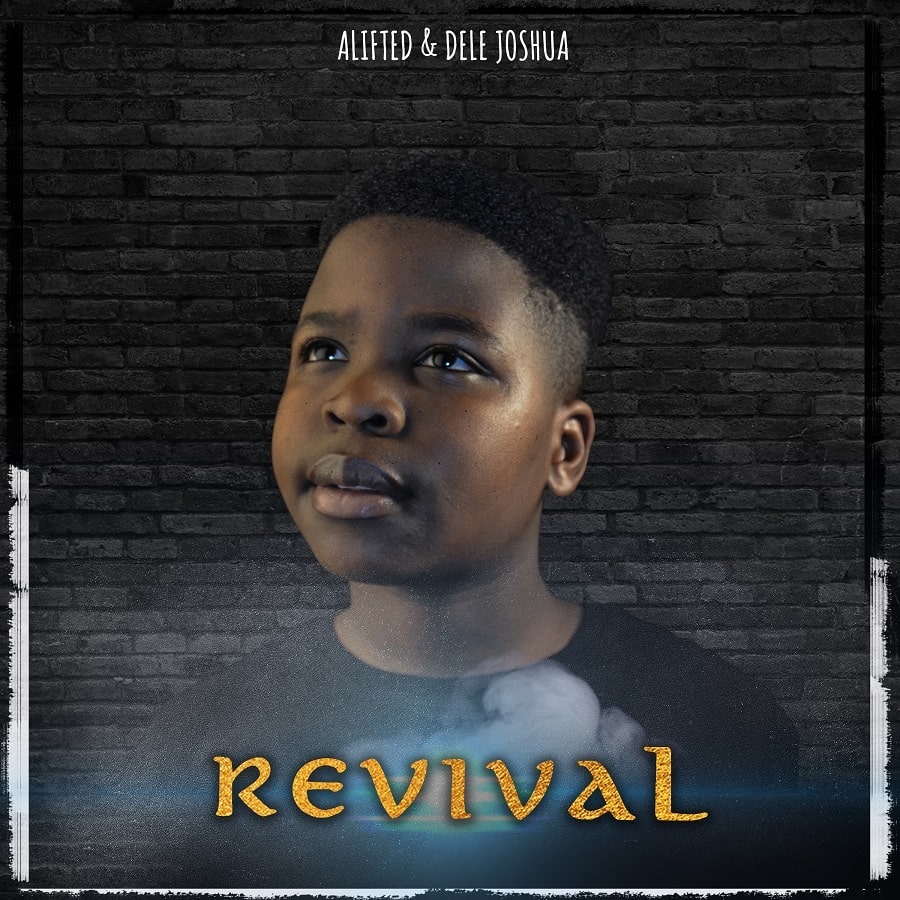 ALifted X Dele Joshua – REVIVAL : From the stables of “House of Joshua,” a UK based family label/ministry – Father, Dele Joshua and 14-yr old Son, Lifted team up to release a prayerful new single titled “REVIVAL”. The much-anticipated release from the father-son duo is paired with an enhanced lyric video directed by UK’s multi-award winning Uvi Orogun.

According to Dele who doubles as the songwriter of the heartfelt single – REVIVAL was inspired by a deep hunger for the spiritual strength to embark on a life-changing journey to revive this generation with an outpouring of God’s love and His word via music. “It’s a powerful prayerful song” He Added

The REVIVAL album due for release later this year will feature 7 spirit-filled Afrobeat tracks all written by Dele Joshua, CEO House Of Joshua Records.

About House of Joshua

According to Mr. Joshua, the music ministry started in 2011 after he received the revelation and immediately enrolled into a music school. He is an alumni of Berklee School of Music Boston, Massachuset and a trained songwriter.

In 2013, he received another revelation to pass on his music knowledge to his children which resulted to the formation of ALifted.

Faithful Joshua is also following in ALifted’s footsteps as a rapper and has 1 rap song “Trinity” to his credit.