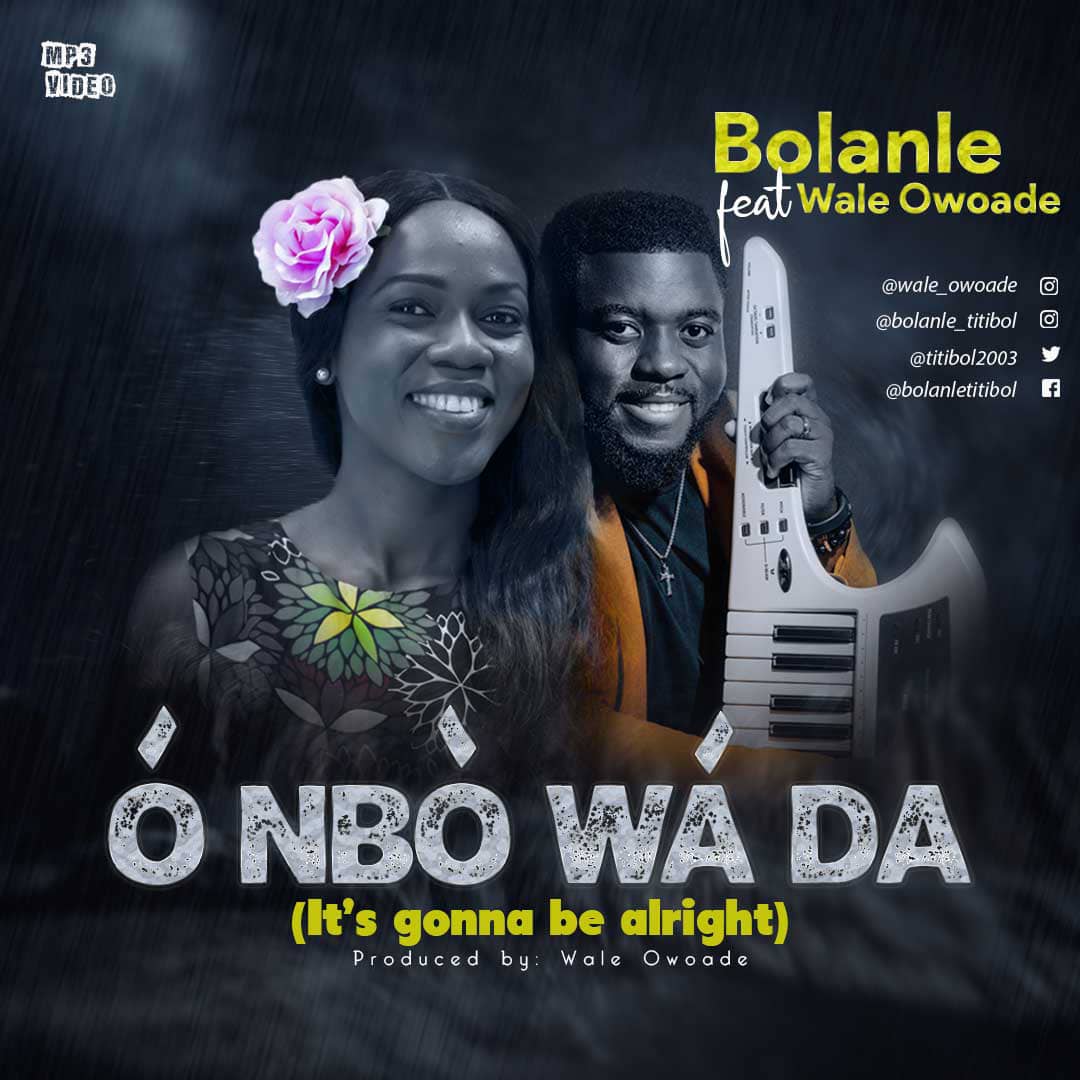 Wale Owoade is an award-winning Nigerian music producer based in the United States of America. He’s also a music director, mix and mastering engineer, and pianist.

Wale Owoade is a creative, motivated, and dedicated musicologist with over 20 years of experience in arranging, directing, performing, and producing music of various genres. He is well versed in a variety of musical instruments with the piano as his major. He is incredibly adept in music styles especially classical, Jazz, African, and Gospel music.

O Nbo wa da – which literally translates “its gonna be alright” is well delivered in an alluring ballad style of music.

The song – O Nbo wa da is accompanied by a beautiful visual shot by Veteran filmmaker Ashrednose in the ancient city of Ibadan.

”Speaking concerning the new Project, Bolanle describes the sound as the perfect picture of hope she has in her heart. All over the world, we keep hearing various news from the time of the pandemic to other events even in Nigeria”

I know it’s a rough phase but I believe there is a light at the end of the tunnel – Bolanle shares.