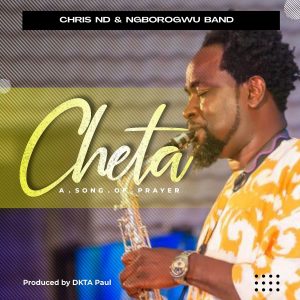 His sound is a fusion of the local Igbo rhythm, drums, percussion and contemporary sounds. Chris has listed the likes of Semi-Colon, Lagbaja and KirkWhalum as his biggest musical influences and has featured on credible global platforms around the world including Shiloh 2012.

He released his debut sax album titled “Saxy Rhythms” in 2003, followed by another titled “Next Page”. He has since released 5 albums and several singles.