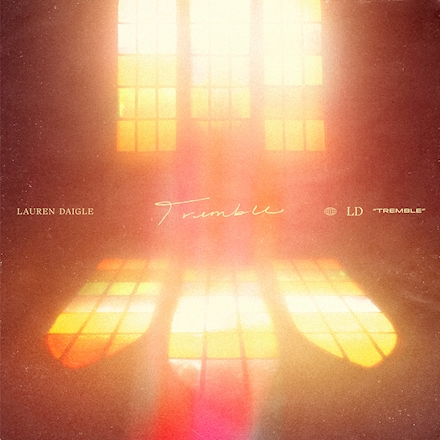 The “Lauren Daigle World Tour” will kick off September 24th in Fort Wayne, IN before making stops throughout the US including Kansas City, Atlanta, Lafayette, Houston, and New Orleans before wrapping in Nashville on November 19th. She’ll feature some of her hits, including her latest No. 1 single “Hold On To Me,” the platinum selling “Rescue,” and the 4x Platinum selling #1 single “You Say,” as well as tracks from her previous platinum-selling album, How Can It Be. The War and Treaty will join Daigle for the duration of tour. Tickets are now on sale at www.laurendaigle.com/tour.