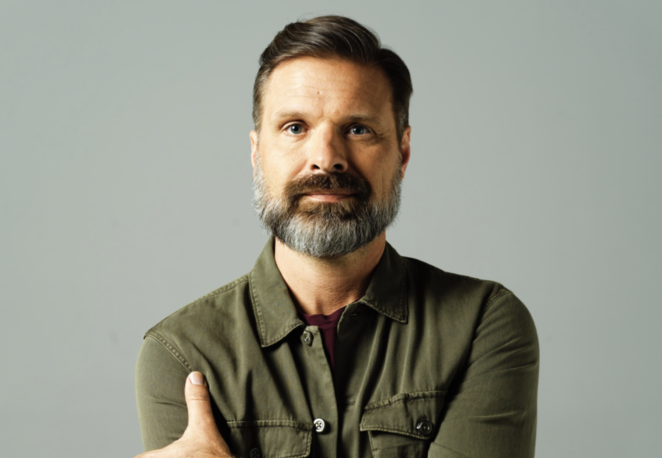 This fall, fans will be able to catch Powell on tour with his good friend Steven Curtis Chapman followed by the KLOVE Christmas Tour. Check out his website – www.macpowell.com for updated dates and ticket information.