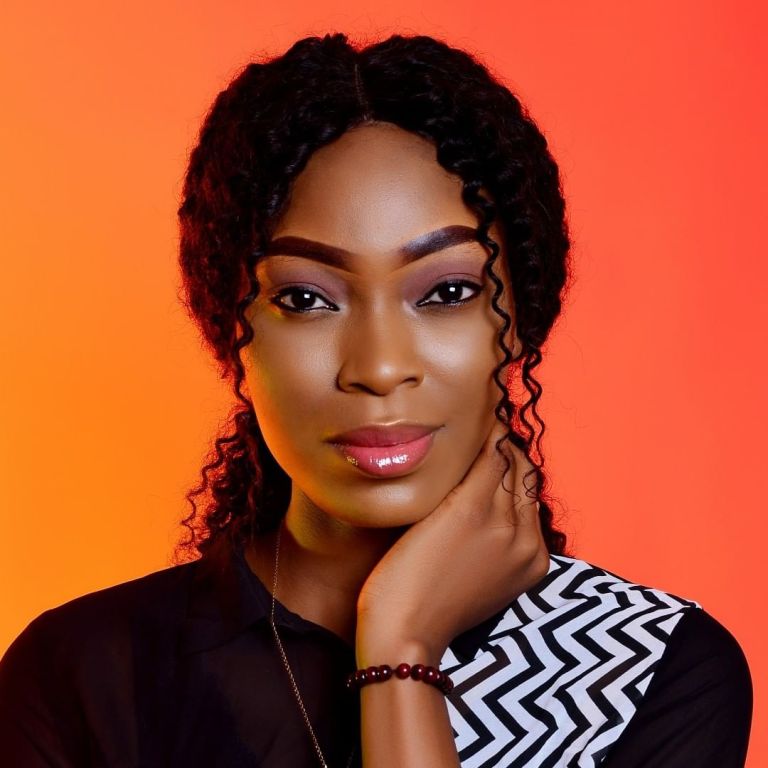 Nigerian Gospel Singer, Worshiper and AMA Records signee, Eldia is releasing the official Music Video for Heart Cry, her first single under the record Label on the 15th of August, 2021.

The release of the video is coming after the successful debut of the single earlier this year. Since it’s release, Heart Cry has received a lot of positive reviews, commendation and testimonies.

Gaining over 20K streams and Downloads few months after its release is evident that “HEART CRY” has blessed many lives and the official video release for the song will not only serve as a visual but as a means of connecting to the sound and rhythm of HEART CRY.

Shot by Cartel Loyal Films and Edited by Paragon Films, Heart Cry’s video will be made available for streaming on the Official YouTube channel of AMA RECORDS on the release date.

Months after release Heart Cry, Eldia has also dished out another powerful single “Nothing You No Fit Do” which also garners a lot of attention from its listeners and the Artiste is not stopping anytime soon.

Frank Edwards Gifts Out Another BMW To Mr M & Revelation