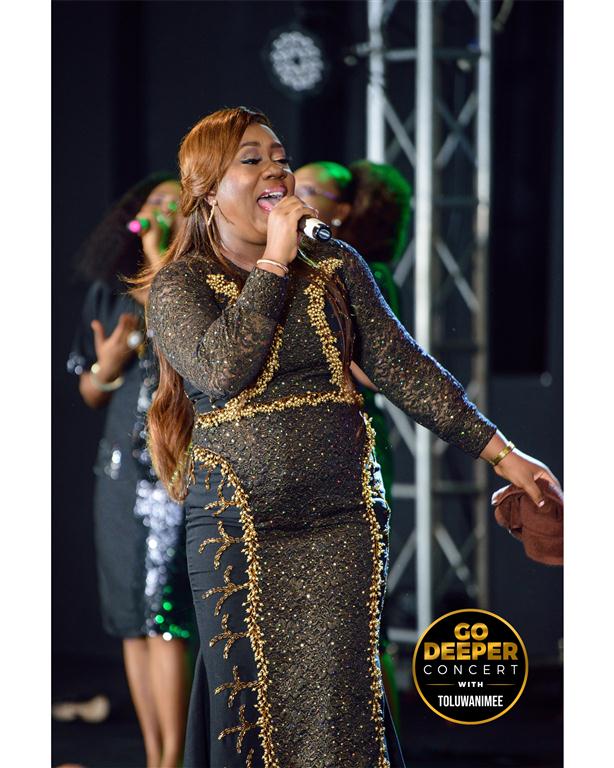 Anointed Gospel singer Toluwanimee launched her debut album “Go Deeper”at the Citadel and Towers, House on the Rock Church, Abuja, on the 22nd of April, 2019.

The successful album launch concert was graced by anointed music ministers from various parts of the Nigeria and beyond, who came to render support to the beloved in the fold – Toluwanimee – on the grand occasion. This include the Lady of Songs Isabella Melodies who was the compere of the launch. Also, Gospel music minister Onos, Prospa Ochimana, Enkay, Dunsin Oyekan and Dieko.

The 14-track album, including a bonus track, which boast of productions from Wilson Joel, Wilz, Sunny Pee, Niyi P and others, is now available at the vendors and for online purchase. 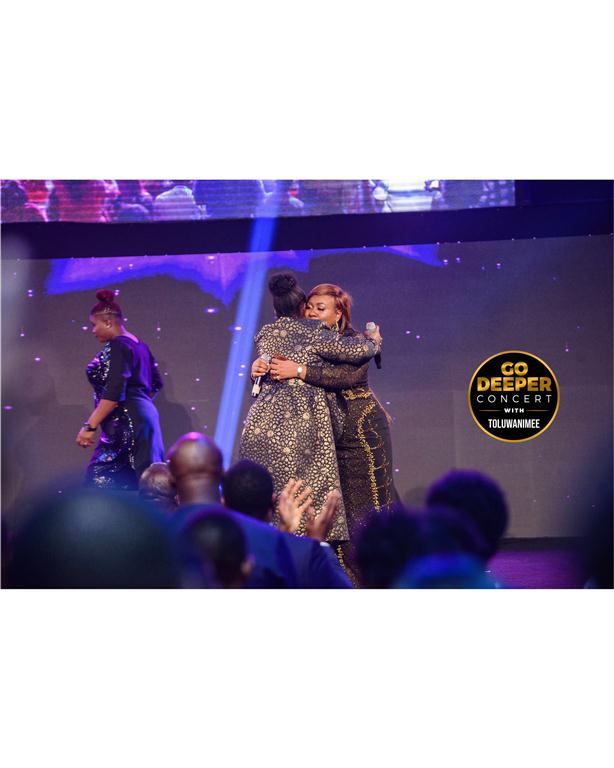 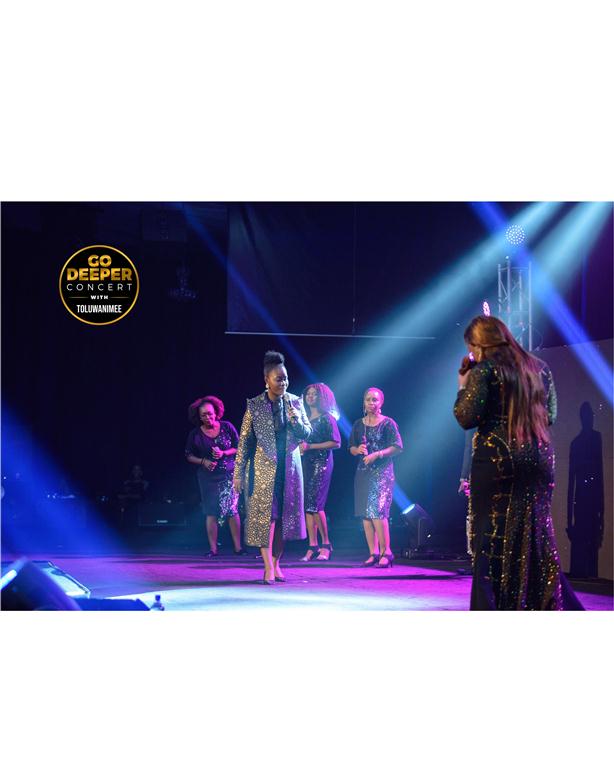 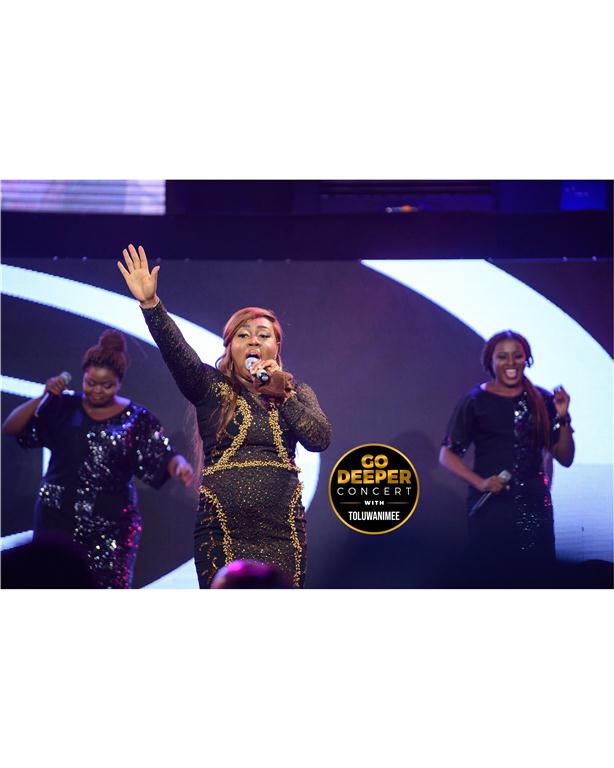 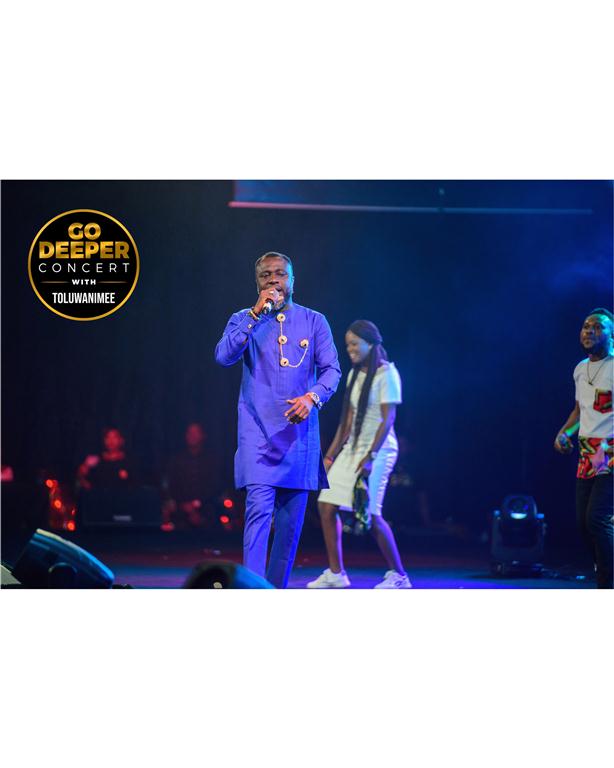 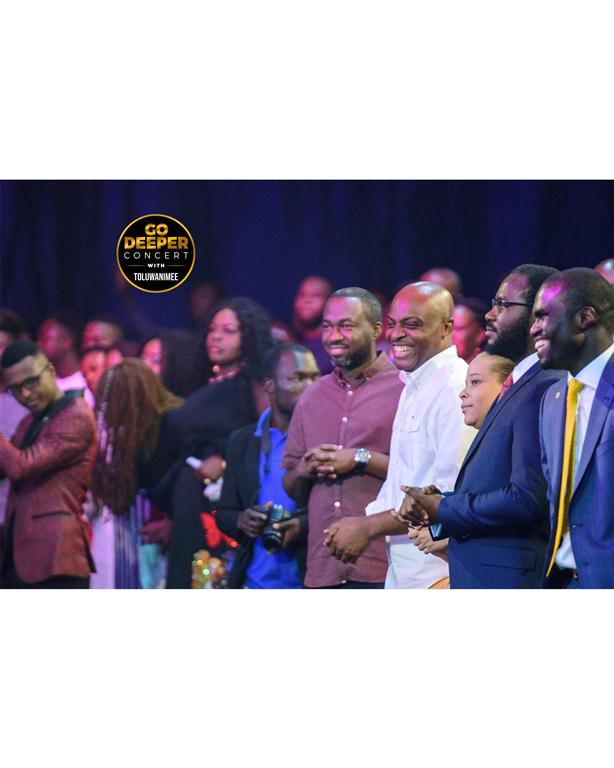 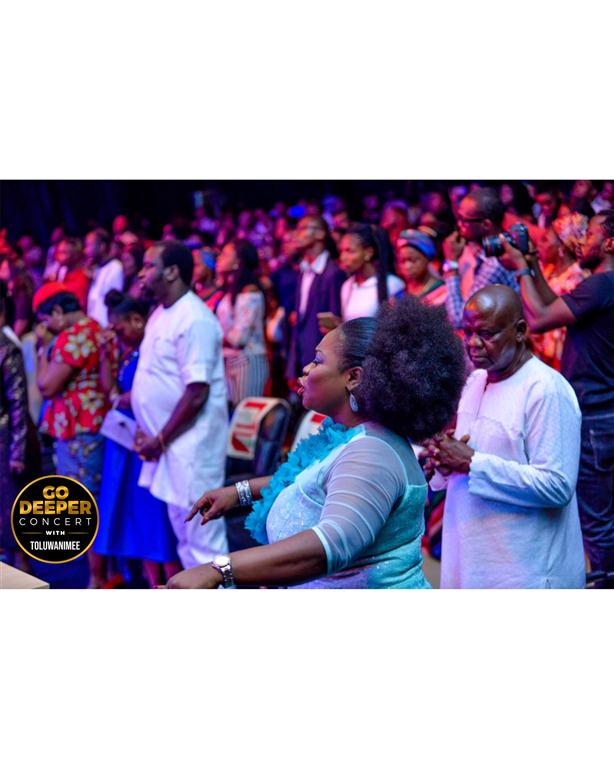 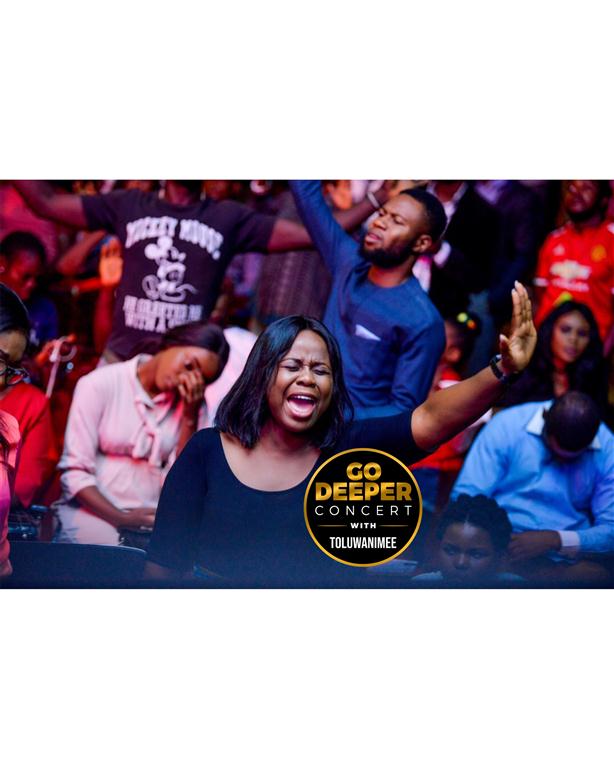 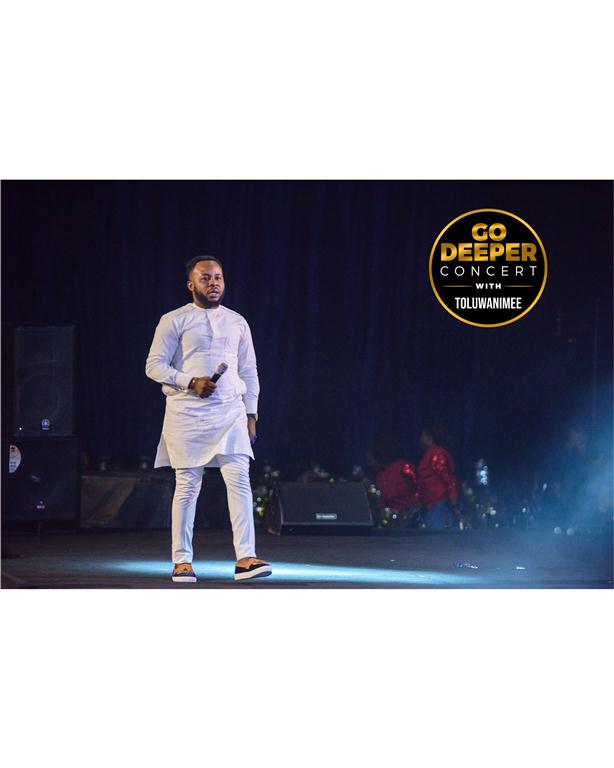 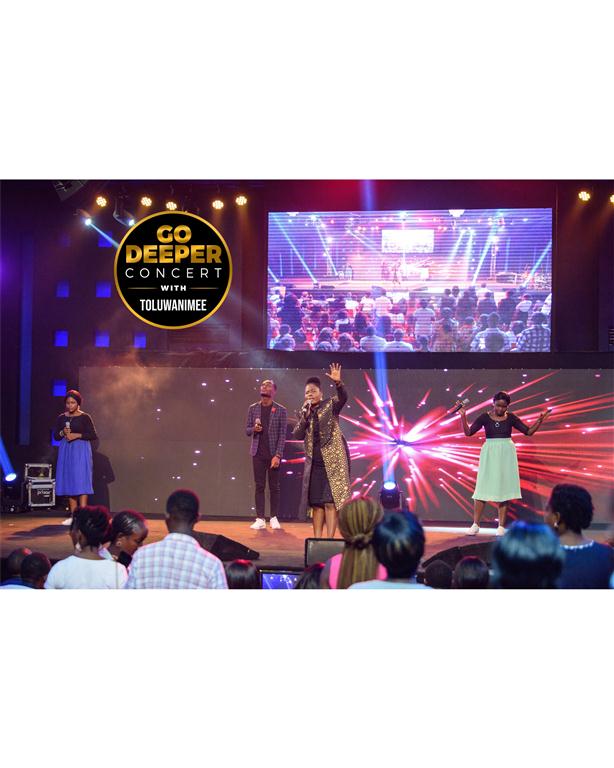 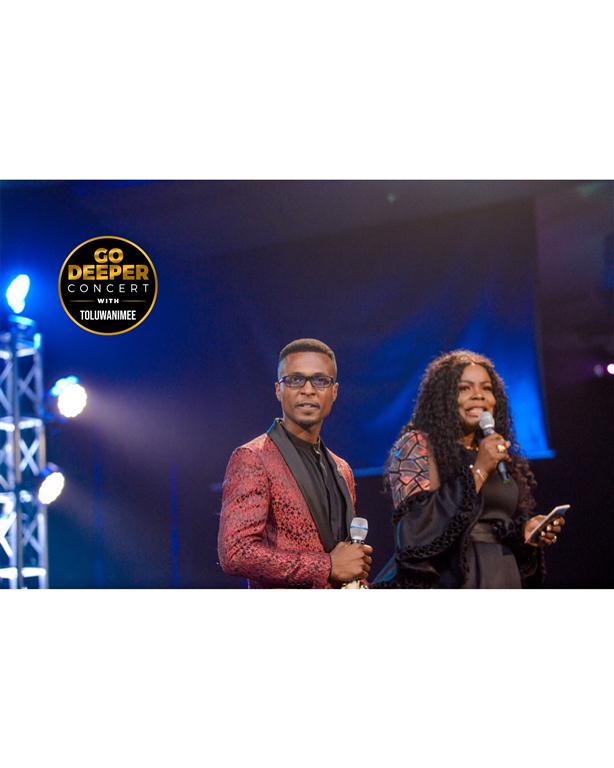 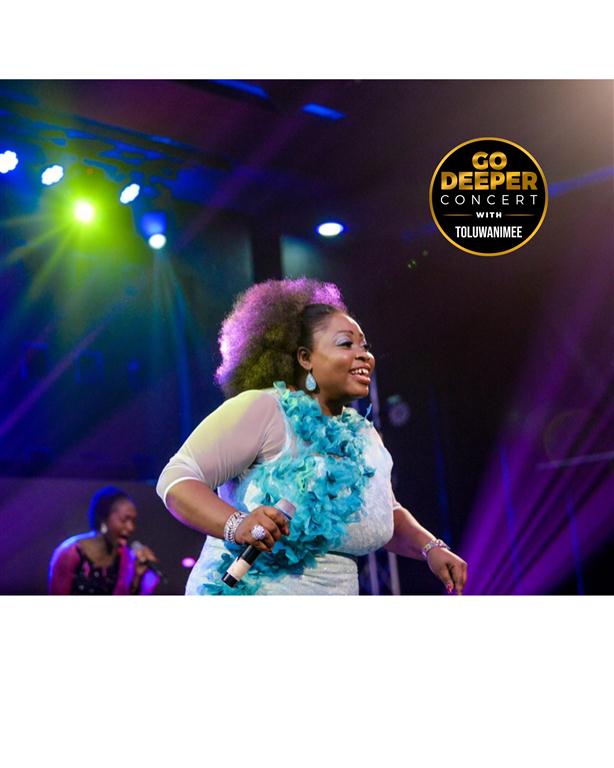 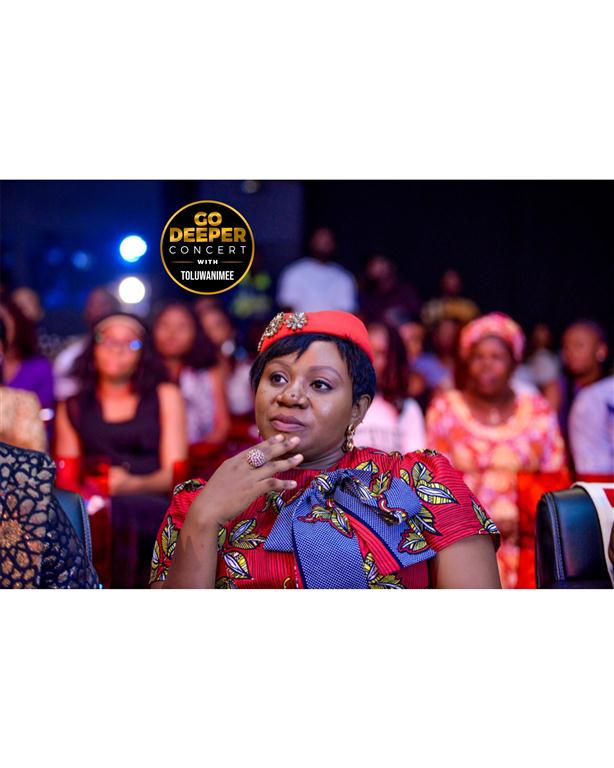 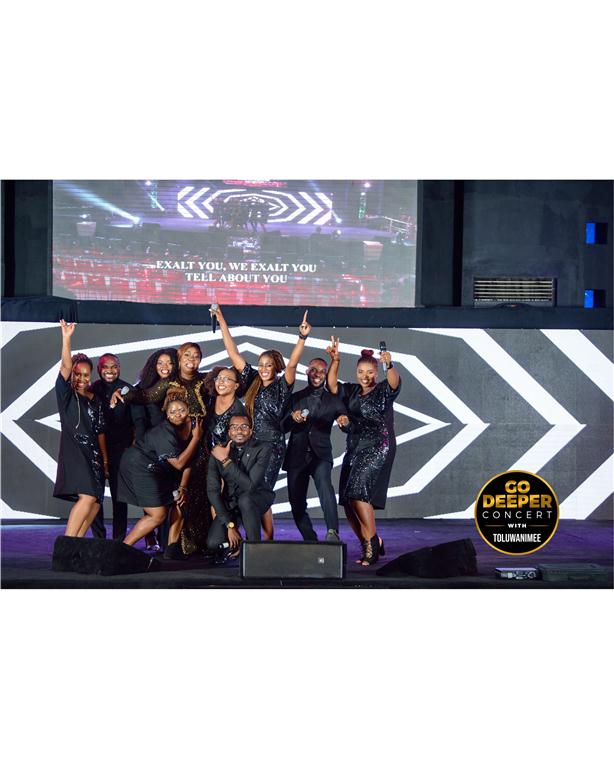 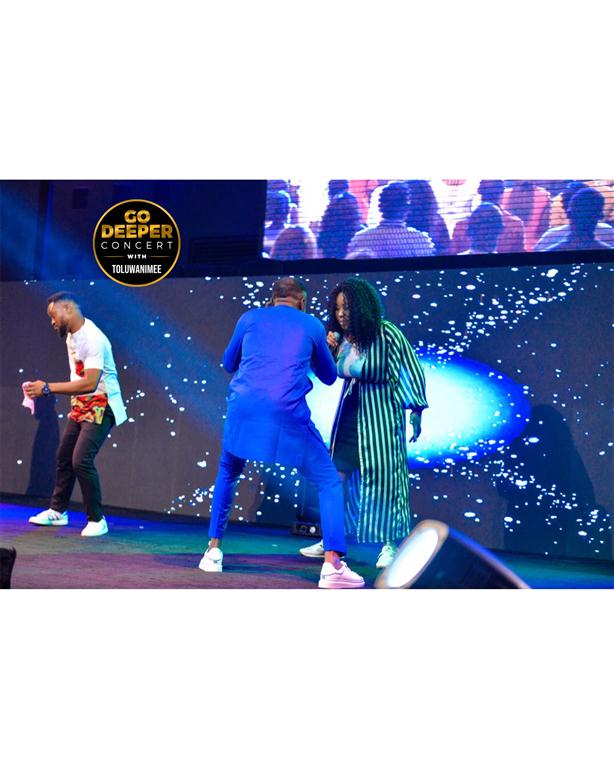 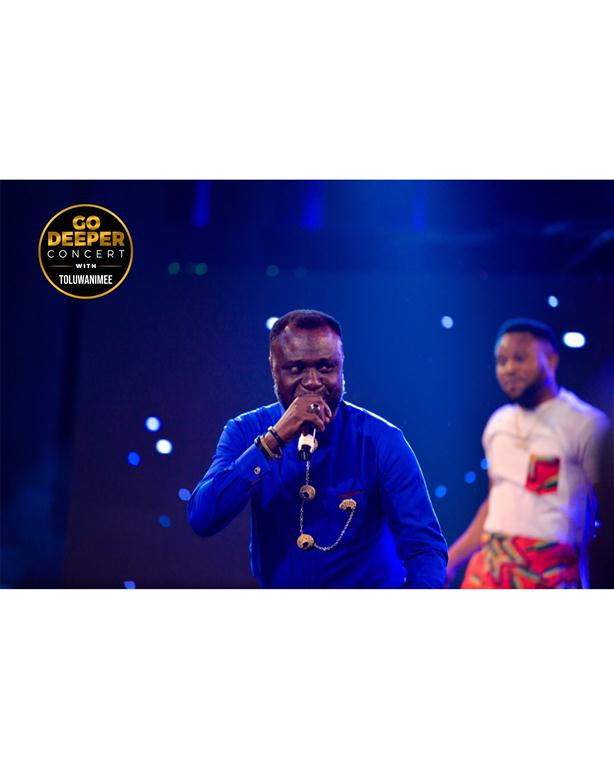 Get the album below:

Joe Mettle Ties the Knot with His Hearthrob – See PHOTOS