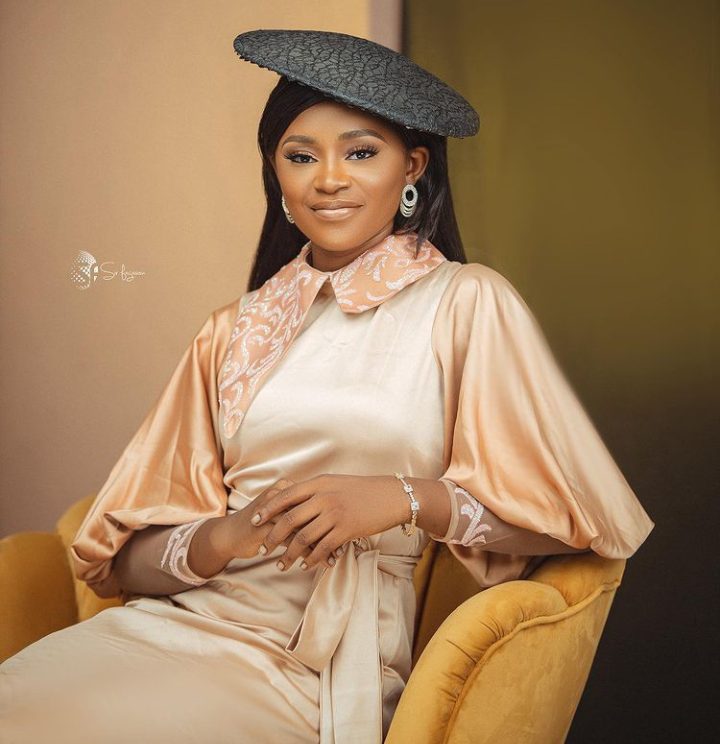 As the days keep drawing nearer for the album release concert from Abuja based Gospel music minister Yadah, she has revealed the tracklist of the album whose title is revealed to be “THE LOVE STORY”.

The album has fifteen tracks which contain some of the already released songs such as the ever green Beyond Me, Free of Charge, Out of Nothing and Onye Inaputara the other eleven songs are new songs which in no doubt are going to bless lives.

Yadah who has been singing about Jesus, His love and gift of salvation ever since her arrival on the music scene has unashamedly and continuously stayed on that.

About this album, it’s all about the undeserved LOVE of God as a father towards us all His children and no doubt from all the songs, you’re sure going to experience this love.

This album is scheduled for release on the 8th of August at her concert Yadah Live In Concert which will be taking place at The Transforming Church located at the end of 7th Avenue beside Lub Gas, Gwarimpa-Abuja and the time for this concert is 4PM.

It promises to be an exciting time in God’s presence, make out time to be there if you can make it.