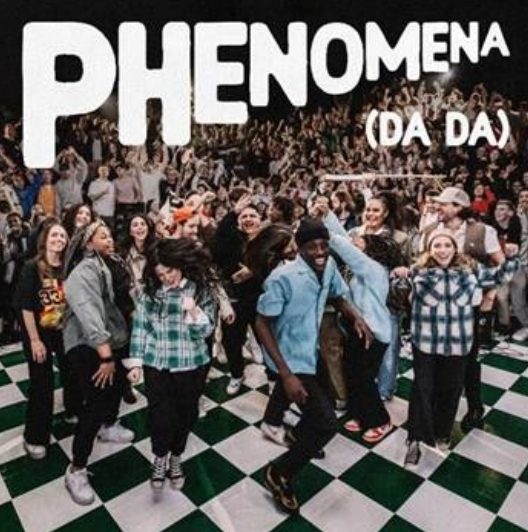 Set against an enthusiastic, pulsing crowd, the live performance visual and high-energy track deliver the boundary-pushing, classically-contemporary sound Hillsong Young & Free has made their signature. “‘Phenomena!’ or also known as ‘da da da da da da,’ is a song that gets into your head and into your heart,” says Hillsong Young & Free’s Laura Toggs. “It’s a statement song about the true reality we have in Jesus.”

Hillsong Young & Free’s latest single follows the group’s most recent release of the acoustic version of their hit album, “ALL OF MY BEST FRIENDS.” The original full-length project that released in August 2020 earned the group a 2021 GRAMMY nomination for “Best Contemporary Christian Album” and marked their second career nomination. Since its debut, “ALL OF MY BEST FRIENDS” has garnered more than 45M global streams and over 13M combined YouTube views.