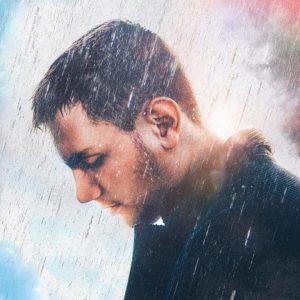 Reach Record’s newest signee, hip hop artist Hulvey has released his debut album titled; Christopher. In support of the global release, Hulvey opened up to This Is Me TV for his personal documentary Where Do I Belong?, which released earlier this week, the multifaceted artist has also dropped the official music video for his new single “Can’t Tell It All.”

Directed by Jonny Clay “Can’t Tell it All” shot in and around Atlanta. When speaking about the song, Hulvey says, “’The Can’t Tell It All’ video is my favorite one I’ve done yet, because how it captures the grit but also the heart of my music. I love how I go from the dark shots to being in a bamboo forest. The video makes the song even better. Shoutout to Jonny Clay for making it happen.”

“Can’t Tell It All” is one of the dozen tracks featured on Hulvey’s brand new album Christopher. The album takes listeners through 22-year-old’s life, the journey of being an adolescent teen in high school, to seeing the importance of community and mentorship and the freedom and deliverance he received through Christ over some of his internal hardships including anxiety.