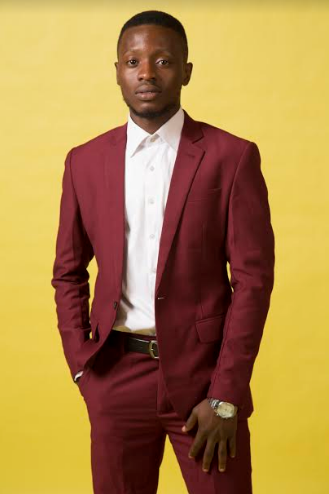 Speaking to one of our admins, Kaydeegospel who just  announced the release of his single “PAPA” in few days time in preparation to his album “Perfection Of The Father“, confirmed he was attacked today by Gunmen, but God saved him from the attack with just minor hit on his head. Speaking on the incident, He said, “For me, its the devil trying to stop and thwart a great destiny. Its so glaring that am breaking forth this year and beyond and he wants to stop it. I see it as a sign that God’s hand is with me and am made for more. To reach out to my generation and impact them. He is the perfect father and will always be by my side! Never failing and true to his word! Na im be my PAPA. Its my message. To everyone. Be strong. Come 19 January, we are fulfilling the mandate!” 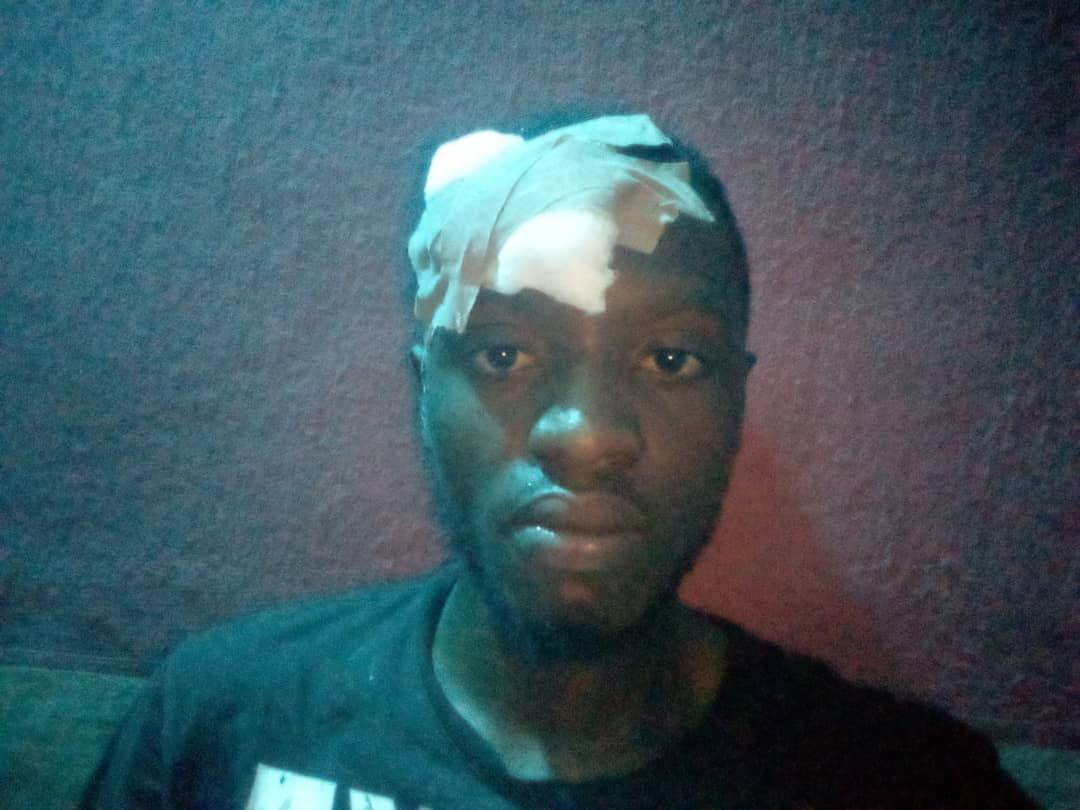 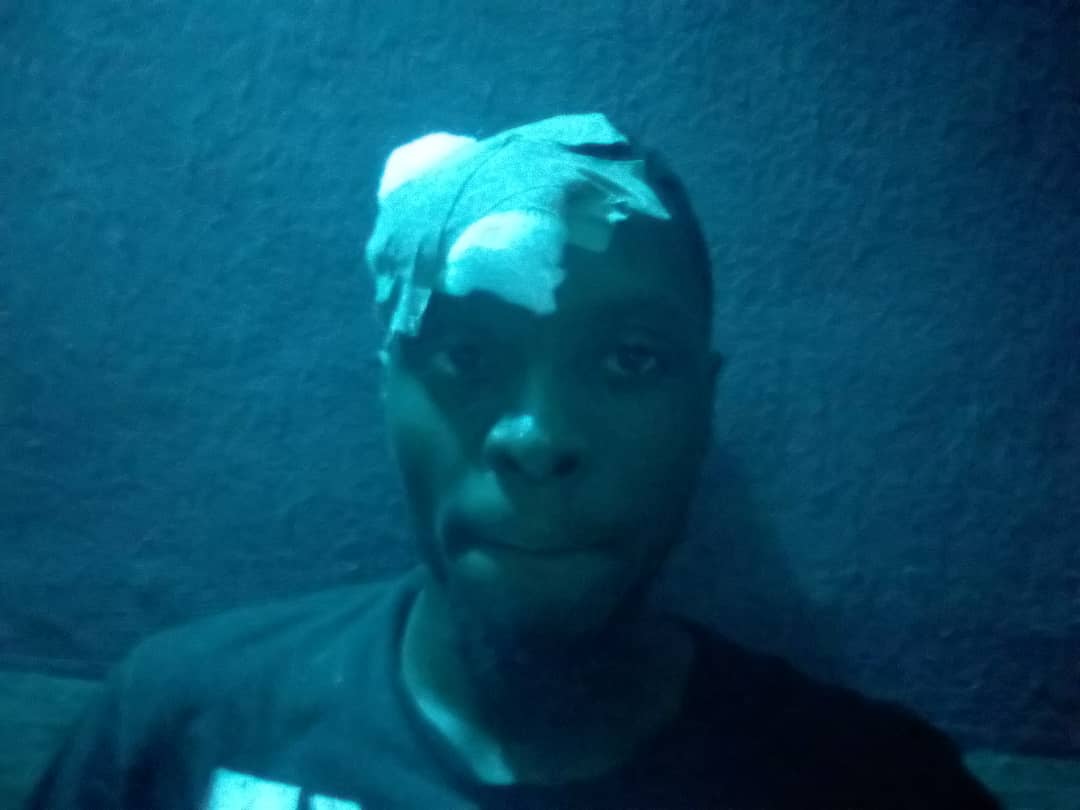