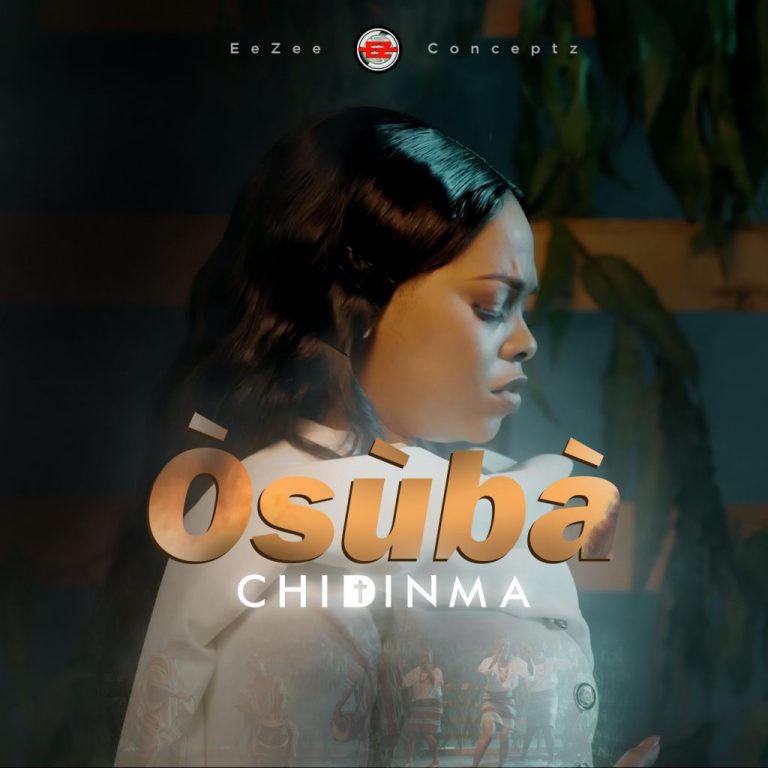 Following the release of her love song “For You“ in February of 2022, Chidinma unofficially followed the single up with the Yoruba ballad titled “Osuba.”

Many people all around the world are picking up on the single which was complemented with a video and you shouldn’t sleep on it either! The video is cozy, intimate with a rich display of the western Nigeria culture and diction.

The single which was released spontaneously seems to be doing the greatest number amongst Chidinma’s releases for this year (Except for “Chukwuoma” released last month and surpasses the aforementioned) with close to a million views on Youtube and more than a thousand testimonies!

It is unique for its genre and instrumentation but much more, backed by an unusual anointing. It is a worship song with a difference, expressing intimacy to a Father who is also a King.

Chidinma’s expression is not that of a distant citizen of the Kingdom but more of a King’s daughter paying homage to her Father who is also the King.

The song will leave you panting for more as a result of its brevity but that’s the beauty as well. She kept it short, powerful and straight to the point, leaving one’s subconscious yearning for more of Chidinma’s materials. Definitely, we cannot wait for her next release having listened to this one.

Due to the single’s growing popularity, EeZee Conceptz officially releases this single “Osuba” including the video. Many are already catching its fire… You should not be left out!

Watch Video Below – Osuba by Chidinma: